Oculus TV: Watch TV in VR on a giant screen 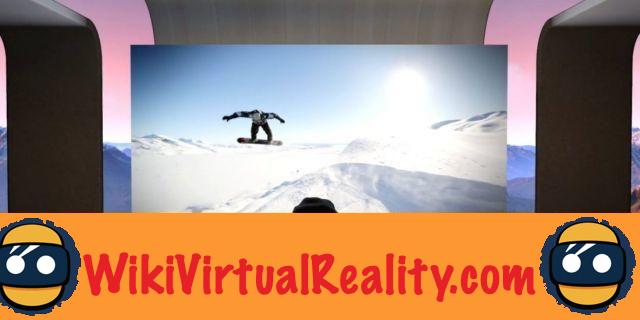 In order to democratize virtual reality, Facebook designed the Oculus Go: a wireless, mobile, affordable and easy-to-use VR headset. However, to reach the general public, the company is aware that it is necessary to diversify its content. If the Oculus Rift seems mainly intended for “gamers” with an emphasis on immersive video games, this is not the case with Go. Since the launch of the standalone headset, Facebook has mainly focused on social applications, board games such as Catan VR or non-video game entertainment applications.

Thus, at the end of May 2018, the firm launched Oculus Venues: an application dedicated to live events (concerts, sports, shows, etc.). This June 26, 2018, Facebook is launching Oculus TV exclusively on Oculus Go. As its name suggests, this application allows you to watching tv in virtual reality.

Once the application is launched, the player finds himself sitting on a sofa in front of a giant 180-inch screen in the VR. It is then possible to choose between content on demand or live programs. As on a real television, the user can navigate between different channels to choose the content that suits him. 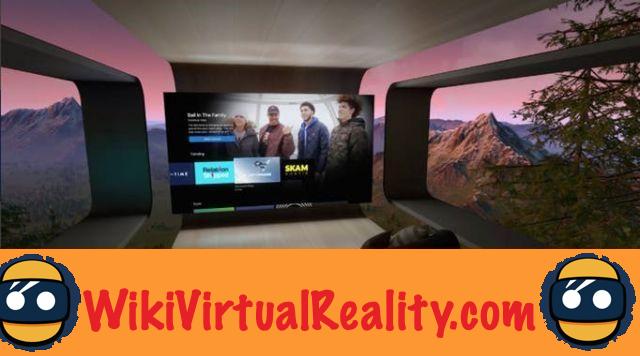 Other channels already available in VR like Netflix, Hulu ou Showtime are also available on Oculus TV. On the other hand, YouTube is not in the game. Facebook says more channels will be added over time.

The idea of ​​being able to sit in front of a giant television at any time while putting on your Go is nice, but we still regret the impossibility of inviting friends to sit on your virtual sofa. This feature may be implemented in the future, unless Facebook deliberately wishes to avoid “cannibalizing” its social application Oculus Rooms. You can download Oculus TV now on the Oculus Go Store.

add a comment of Oculus TV: Watch TV in VR on a giant screen