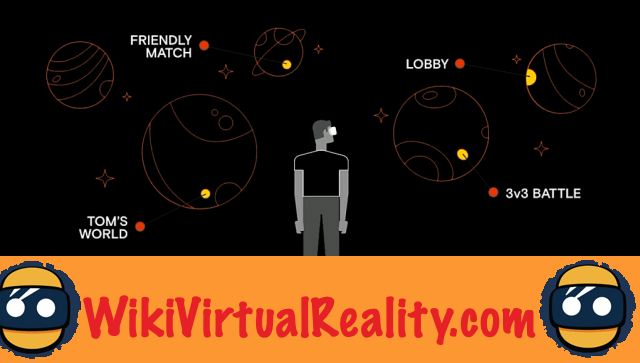 This is a fairly common criticism of social VR apps, they often look more like games. Oculus is working to improve that with tools that will make you feel more in a place.

Social applications in virtual reality were first designed by Facebook after the acquisition of Oculus. The social media giant also wants to connect people in virtual reality and offer new and different spaces from what we find on Facebook. However, so far, it looked more like video game universes than social spaces resembling meeting places. Finding friends in VR is also often a frustrating and awkward process. Facebook is working on it and intends soon to offer tools to improve social applications in VR. 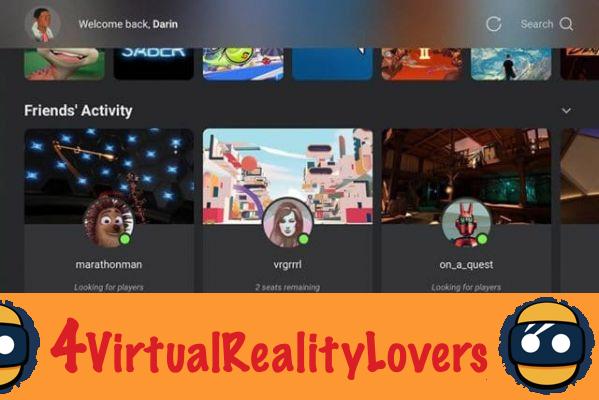 Social VR soon to be improved and more professional

Also, Oculus will release new tools for social VR to make this process much smoother. According to Mike Howard, product manager for the SDK and Avatar SDK platform, the concept is simple: "" before adding: "".