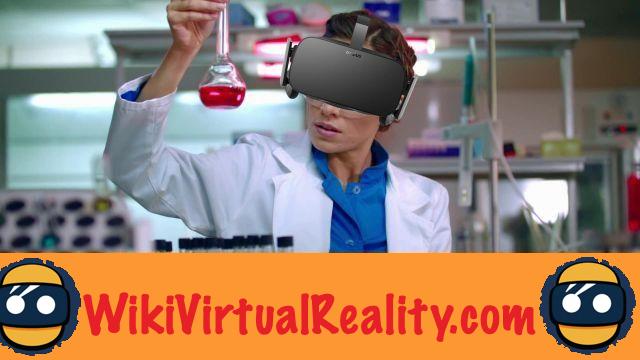 La OLED screen technology is used more and more in the industry of televisions, smartphones, or even virtual reality headsets. Compared to LCD, these screens have many advantages such as their ability to display more vivid colors and deeper blacks.

However, so far, their "efficiency" was greatly reduced to a quantum mechanical limitation. In fact, devices equipped with OLED screens operating on battery saw their autonomy reduced.

Good news ! Researchers from the University of Cambridge in the UK and Jilin University in China have just discovered a technique allowing to considerably increase the efficiency of OLED screens.

OLED: researchers have found how to reduce the energy consumption of screens 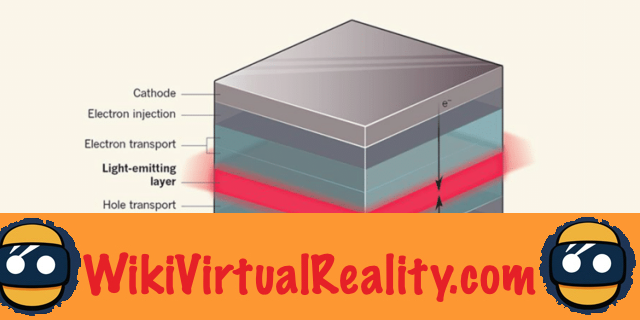 This technique is based on the use of “radical” semiconductor molecules with odd electrons. However, one of the quantum physical properties of these radicals gives them an electronic state making it possible to overcome the mechanical quantum limitation which reduced the efficiency of OLED screens. Find all the details on this scientific discovery in the journal Nature where the article is published by the researchers.

Anyway, this discovery could greatly increase the autonomy of autonomous VR headsets like the Oculus Go, the Oculus Quest or the HTC Vive Focus. Indeed, the component that consumes the most power on these devices is the screen.


Another innovation that could further increase the autonomy of stand-alone VR headsets is the use of microLED screen technology as a replacement for OLED. Indeed, this technology consumes 50% less energy compared to LCD and OLED screens. However, for now, these screens are too expensive to produce to consider production on an industrial scale.

Phab2 Pro - Everything you need to know about the AR smartphone ❯

add a comment of OLED: a revolutionary scientific discovery for VR headsets