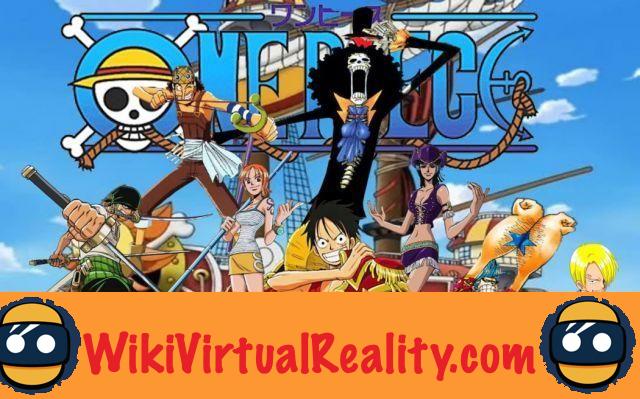 One Piece manga, created by Eiichiro Oda, is one of the most popular works of Japanese comics. To be exact, with 416 million copies in circulation, One Piece is the best-selling manga of all time. Since 1997, the epic adventures of young pirate Luffy Mugiwara and his comrades have been recounted weekly in Jump magazine. At the same time funny, moving and fascinating, this manga has managed to unite several generations of readers around the world, diligently following each new chapter of this extraordinary story. The saga will also celebrate its 20th anniversary on July 17th.

One Piece VR: a PSVR game presented on July 22 at Tokyo Tower 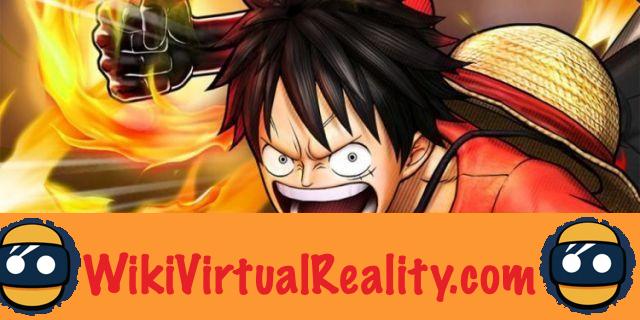 This week, Jump magazine announces that a One Piece VR adaptation is in the works for PlayStation VR. Entitled One Piece: Grand Cruise, the title remains shrouded in mystery for the moment. No information regarding its release date, genre or price has been communicated. If we are to believe the screenshots unveiled by the magazine, it seems that this One Piece VR game gives the player the freedom to explore the interior of a boat, and possibly interact with the crew of the straw hat.

The game will be presented very soon, namely on July 22, as part of a special event at Tokyo Tower. A special demo will allow up to 8 players to play together simultaneously. Hopefully the game will be exported to Europe in the coming months. This is not impossible, as One Piece has enjoyed phenomenal success around the world for many years.


One Piece VR: an extremely ambitious second video game in the works? 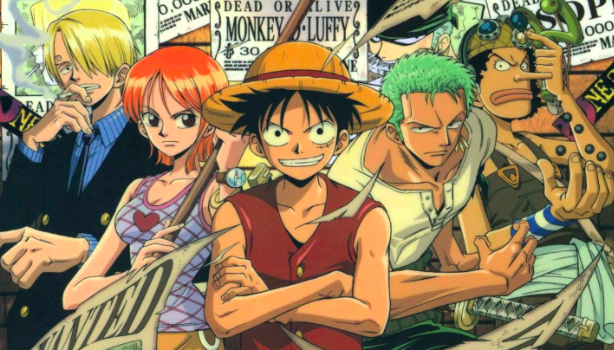 Along with this PSVR game project, another One Piece game, codenamed Dawn, is in the works. According to Jump, this would be a game of unprecedented scope. The title is developed by Bandai Namco, Sheisha and Toei Animation. Names that will undoubtedly speak to fans of Japanese animation. The manga creator, Eiichiro Oda, also participates in the project, particularly with regard to the design. It is not yet known whether it will be a virtual reality game or a classic video game.


There are more and more adaptations of manga in virtual reality. Among the works adapted for VR experiences, we notably count Dragon Ball VR, Death Note VR or Gundam VR. This trend is not surprising, because Japan is one of the countries most fond of virtual reality.

Virtual reality training appeals to all types of companies ❯