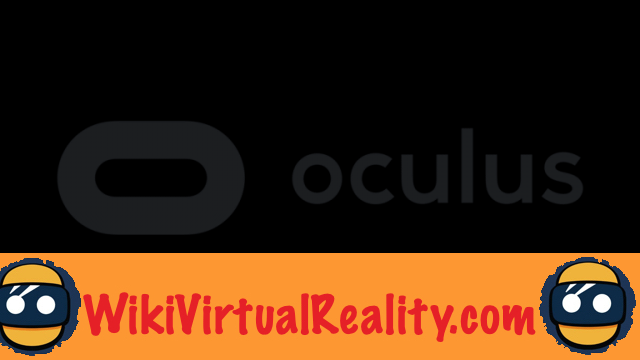 This is undoubtedly a relief for all the developers who read us. Courtesy of Oculus for them to submit OpenXR applications to Quest and Rift stores, their work will lighten considerably. To understand why, let's first see what OpenXR really is.

OpenXR is therefore a royalty-free standard in place since 2017 aimed at standardizing the development of virtual reality and augmented reality applications. The goal here is to create a more coherent and interoperable ecosystem, to which many companies relating to virtual reality have already joined. Oculus is therefore the latest to authorize it on its headsets via version v19 of the Oculus software.

Thanks to this breakthrough, developers will only have to build a single version of their applications. This will be supported by the API of the different platforms working with OpenXR. This is opposed to the previous obligation to create a separate one for Oculus and another for StreamVR for example. Now, all OpenXR applications will therefore be available in the windows of the Oculus Quest and Rift stores.

Oculus is thus following the same path that Valve did last month with its OpenXR implementation. Once well finalized, OpenXR applications will be functional on three of the four largest platforms. The AR HoloLens 2 headsets also see OpenXR land after Microsoft's agreement, unlike the fourth major PlayStation VR platform which remains discreet on this subject.

add a comment of OpenXR lands on Oculus Quest and Rift