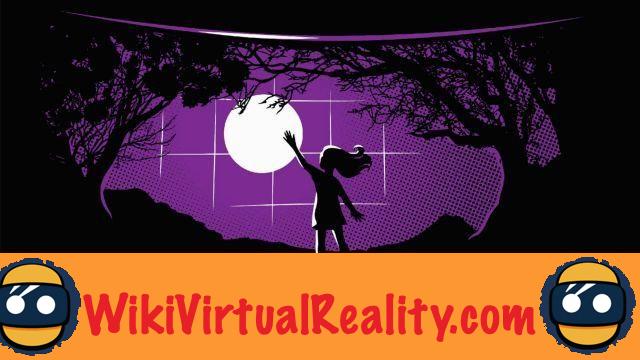 In development since April 2017, OpenXR is a standard aimed at unifying the underlying connections between different VR / AR equipment, game engines and content. in order to increase the interoperability of the ecosystem. Today, Khronos Group, which has overseen the development of the standard from the start, announces the launch of version 1.0.

OpenXR 1.0 is the first “production-ready” version of the standard. From now on, backward compatibility will be fully guaranteed. This will give developers and hardware manufacturers a solid foundation on which to build VR / AR experiences on a new scale.

Similarly, a newcomer to the video game engine market can easily enter by directly implementing OpenXR support rather than having to provide runtime support for each VR / AR headset individually.

However, OpenXR members rare free to choose which content will be compatible and which platforms are compatible with which headsets. OpenXR enables the most complete interoperability, but companies can continue to make the strategic decisions they want. For example, Oculus will be able to continue to create exclusive VR games even while joining the initiative.

Moreover, Oculus just announced OpenXR support for the Oculus Rift and Oculus Quest by the end of 2019. Similarly, Microsoft is announcing support for the standard for its HoloLens and Windows Mixed Reality headsets. Epic Games' Unreal Engine, on the other hand, already supports version 0.9 and will be updated soon following the release of version 1.0.


Other companies such as AMD, ARM, NVIDIA, HTC, Valve and Unity have also promised support for OpenXR 1.0 however without a precise date. Open XR 1.0 is available now on GitHub at this address, and a reference guide published by the Khronos Group outlines the API structure in detail.