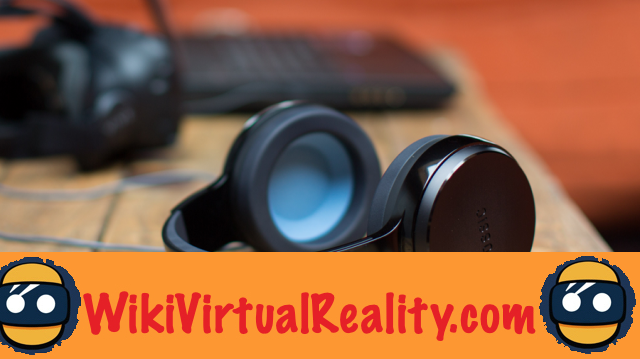 To have a complete virtual reality experience, the sound is often as important or almost as the image. A few days ago, we drew up a ranking of the best headsets for virtual reality. Among these, the Ossic 3D Audio, arguably the best on the market today. We tell you a little more about this little wonder today.

A helmet that adapts to the ear

If you are a VR fan and want to complete your experience with perfect sound, then you already know Ossic for sure. This headset specifically designed for virtual reality is arguably the best on the market today. Why ? It is equipped with intelligent 3D technology. This can reproduce the multiplicity of points of origin of sound in space. 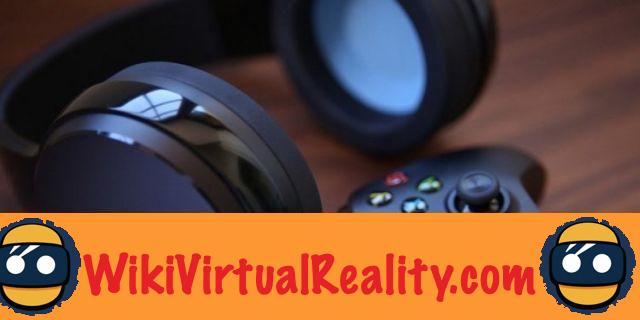 Otherwise, it analyzes the size of your head and your ear to perform an HRTF (Head Related Transfer Function) calibration. ". Explains Jason Riggs, the co-founder of the project. From his point of view, sound does not only depend on where we are in space but also on how the body receives it. This is why the helmet is equipped with “HeadTracking” technology. Your movements are reproduced in the soundscape provided by the headphones. If you turn your head, bend down, or run in virtual reality, then the sound will be different. What considerably strengthen the immersion.

The headset's algorithms process sound waves before sending them to the ears. It makes them take different routes thanks to its 4 loudspeakers located in each earpiece. If the headset is potentially usable in all contexts, it is above all designed for virtual reality. According to the manufacturers, the headband of the helmet is unbreakable. They also promise an autonomy of up to 10 hours. 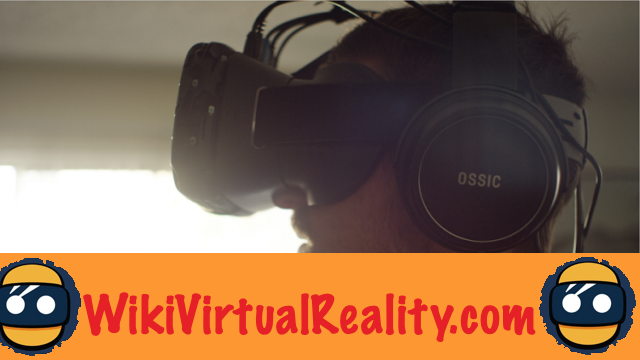 The Ossic helmet was financed thanks to Internet users. The company initially hoped to raise $ 100.000 on Kickstarter. Internet users ultimately contributed more than $ 2,7 million. Most did so with the promise of a helmet as a reward. These were to be delivered at the beginning of the year but it seems that the helmets are still in production.

You can however pre-order through IndieGogo. On this platform, the announced delivery date is June 2017. Count 299 dollars. You will have to pay $ 499 to acquire it once the campaign is over.

Rivvr - A device to connect Rift and Vive to PC wirelessly

Sony claims the human brain is getting used to virtual reality

Add a comment from Ossic, the best headset for virtual reality?