OSVR - Everything you need to know about the Razer headset 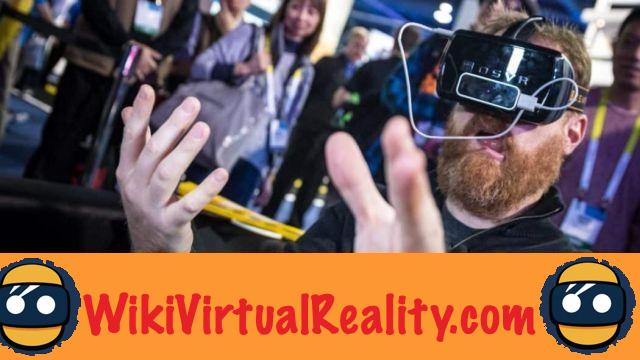 OSVR, Open Source Virtual Reality, is a platform . which allows different developers to work on virtual reality. Virtual reality headset belonging to Razer and its many partners, a little over 50, it has the particularity of being open source. In doing so, the plans of the Dev Kit and by extension those of the hardware and software, are available free of charge on the OSVR site. 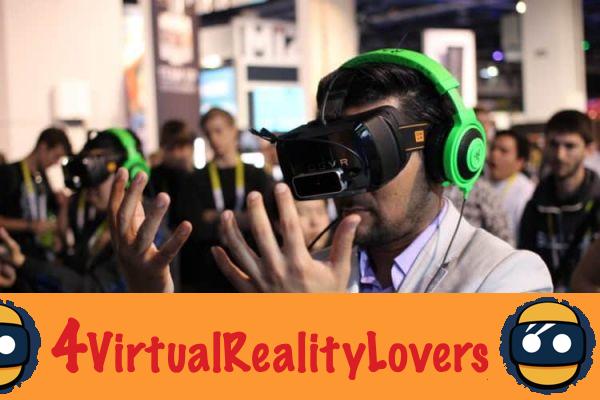 Razer Company and its Partners

Razer, created in 1998 by Robert Krakoff and Min-Liang Tan, is an American company specializing in the creation of computer peripherals intended for gamers, ranging from mice, to loudspeakers, including keyboards and even headphones. Their slogan is unequivocal, “For Gamers, By Gamers”. 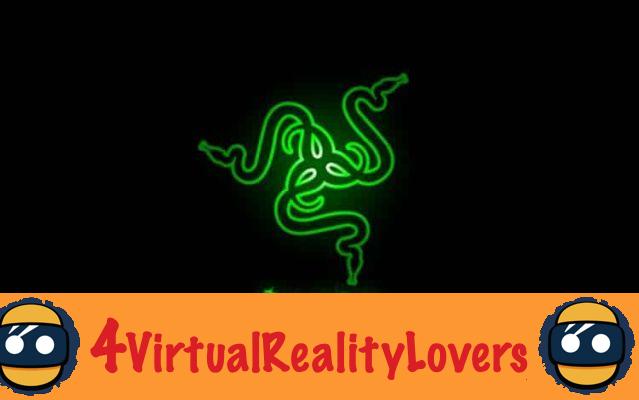 The OSVR is based on open source technologies and software from from the many partners of the Razer project, we can mention in particular Leap Motion, Ubisoft, Unity, Unreal, Bosch or even Intel. Thus, the game engine Unreal Engine 4 and Unity are perfectly compatible with the OSVR. If the latter can be used by everyone, it is mainly focused on video games and it is available in its third iteration in Devkit.

Marketed since October 2015, the Devkit, the OSVR Hacker Dev Kit v1.3 is available at a price of 299 €, a significant economic advantage compared to its big competitors like the Oculus Rift, which is sold at 699 € and the HTC Vive, which has made a big jump in pre-orders, at 899 €. Thus, the OSVR is certainly cheaper, but also known to be a little less efficient than other VR headsets. 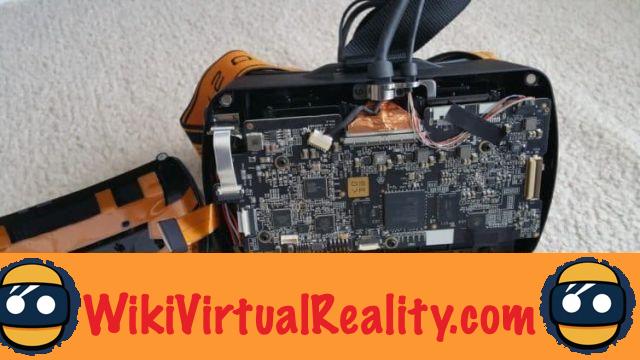 Featuring a 5,5-inch Full HD Oled display, 1920 x 1080 resolution, 100 ° field of view and 120Hz refresh rate, the OSVR wants to be as compatible as it can with virtual reality games, replacing the Oculus Rift for example. The product is thus wired and must be connected to its PC. It should be noted that it is possible integrate your smartphone instead of the basic screen by unscrewing the helmet, the latter being able to accommodate a screen of up to 5,7 inches. Fairly important precision, the OSVR has two adjustable lenses. So, people wearing glasses will have to automatically remove them and adjust the lenses with two knobs depending on their view. Device which will have to be greatly improved because still too rough. The OSVR finally has two USB 3.0 ports, in order to connect expansion peripherals. 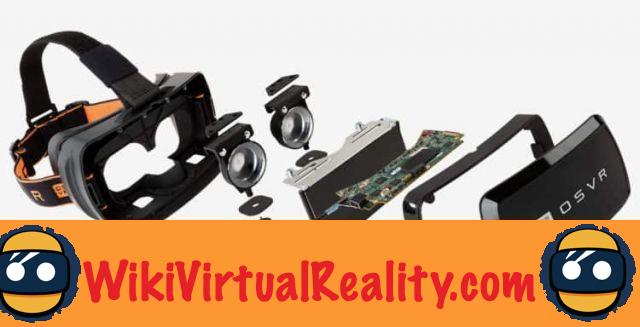 The Leap Motion of the OSVR

While it is possible to use the OSVR with a gamepad, the headset also incorporates Leap Motion technology, which allows the user, through a motion tracker, make the player's hands the controller of the game. Thus, the hand gestures allow the player, in addition to the virtual reality headset, to immerse himself completely in the fun experience that is offered to him. A very good point for the OSVR, which will allow game studios to create original and dynamic gameplay requesting full commitment from the player. Razer has thus managed to sign a juicy partnership with Leap Motion, the company responsible for this gesture tracking technology. Unfortunately, its wired nature causes the OSVR to reduce player movement a lot. Leap Motion still sells an independent tracking controller at a price of 89 €.


But Leap Motion isn't the only one signing partnerships with Razer, as well, Intel announced in August 2015 its desire to participate, with its RealSense technology, to the OSVR adventure. Valve et son SDK also invited themselves to the ship.

It is clear that the OSVR has many advantages up its sleeve against its big competitors, its ultra competitive price of 299 €, its unique LeapMotion technology and its open source nature make it a virtual reality headset that should not be overlooked. But its very rapid release, surely made to arrive first on the market and its hiding price may be less sophisticated technology may also play against it when other VR headsets are released. 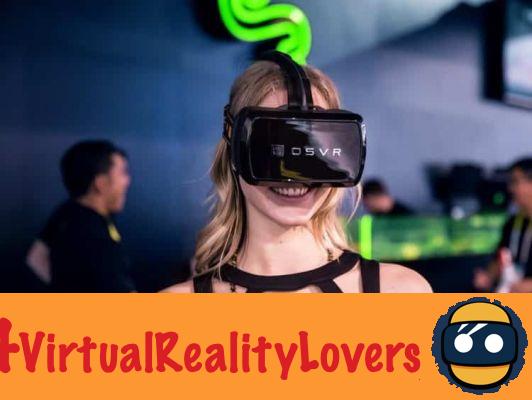 But he's also sure the open source side of Razer's headset will know quickly and intensely power technology, accessories and games making full use of its characteristics. For example, 5 new games are announced compatible with the OSVR via SteamVR, including the great classics Half Life 2 and Team Fortress 2 but also more recent ones like Elite Dangerous, which is one of the most anticipated games in terms of VR and finally Spermination, a completely crazy game where you play a sperm.