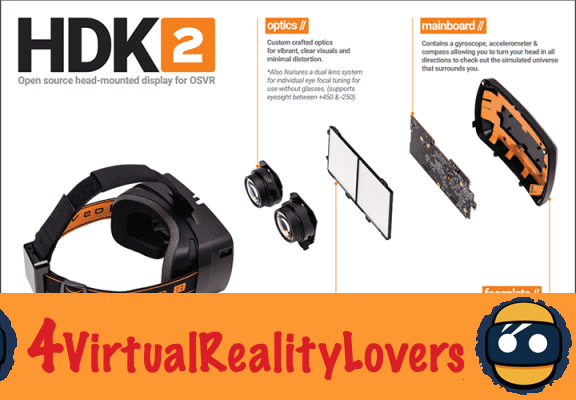 Electronics maker Razer presented the new headset from OSVR at E3. Simply called HDK2, this device running OSVR has improved its visual rendering allowing it to no longer cause nausea in the user. This improvement, however, increased the price of the OS headset.

A new OSVR headset was announced at E3 Los Angeles. The business association launched the Hacker Developpement Kit 2 at its stand at the famous American video game fair. This headset combines a wide variety of software and hardware, it fits with the functioning of this company which is a conglomerate of electronics manufacturers such as Razer, Sensics, Leap Motion… One of the big advantages of OSVR headsets is their price. very competitive while offering graphics quality close to its direct competitors: Oculus Rift and HTC Vive.

The release of HDK2 proves that this hybrid project, between open source and private project, continues to progress rapidly. Razer took the opportunity to publish the technical specifications of the device. The headset has two OLED displays with a resolution of 2160 × 1200, a refresh rate of 90 Hz and a field of view of 110 °. Overall, the capabilities of this machine are similar to those of the Vive or Rift. One of the major differences between these helmets is the tracking area. The best in this area is Valve's helmet with 4,5 × 4,5 meters thanks to its Lightouse system. The HDK2 on the other hand beats the Rift with 2,5 × 2,7 against 1,5 × 3,3. This option depends of course on the user's gaming preferences.

In addition to this announcement, the headset was on display at the Razer booth at E3 along with several video games. Instead of a controller, the facilitators provided a pair of Gloveone gloves from Neurodigital Technologies. These work like a Leap Motion, in short, your hands are the levers. Among the games presented: Redout, Theme Park Studio, The Hum: Abductions, Infinite and A-10. 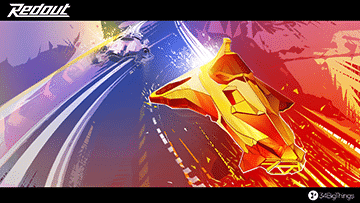 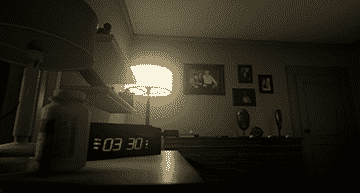 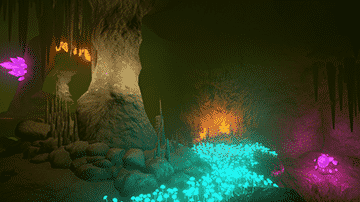 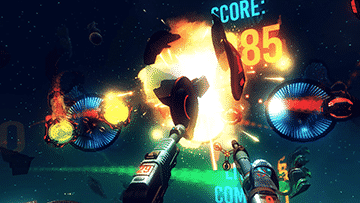 The question of price for OSVR is fundamental. The HDK1 costs about $ 300 and the HDK2 costs $ 400. This increase of $ 100 is due to the improvement in display quality and the increase in the number of frames per minute between the two developer kits.. This last element was essential, because too low an IPS is usually the cause of nausea caused by virtual reality headsets. It remains to be seen if the feeling of the helmet will be as good as for the Rift or the Vive, the answer in July.