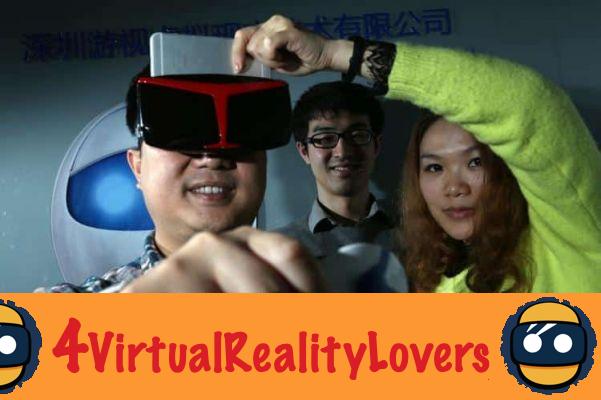 This industry has undergone a profound upheaval since theappearance of Oculus Rift in January 2013 on the Kickstarter crowdfunding platform. Since Facebook a acquis Oculus VR, and March 2014, the Chinese market has seen a boom in investment and mass production of helmets.

Here are some of the Chinese virtual reality headsets: 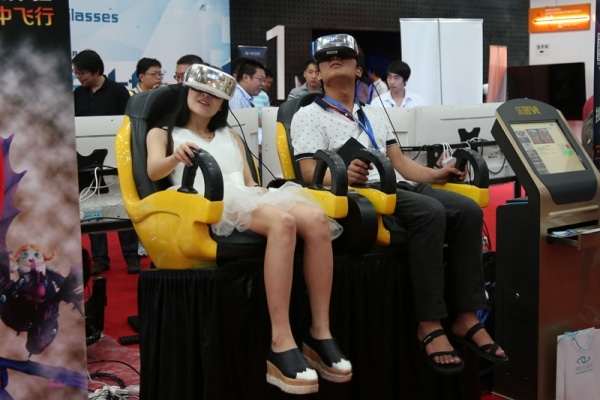 In addition to providing video and video game applications, 3Glasses is also used in real estate, education, tourism, medical health, aviation and by the military.. The 2nd version can be pre-ordered for around € 325 and will be delivered in August. 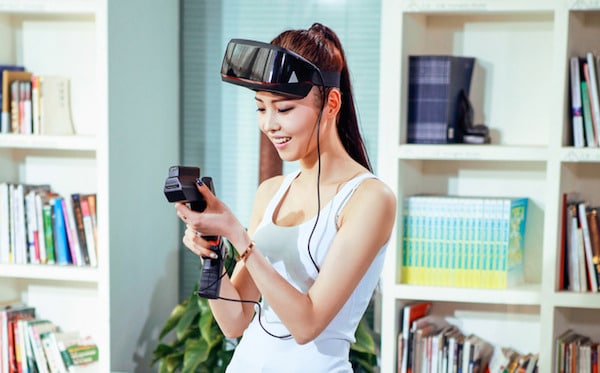 Antvr Kit, the all-in-one universal virtual reality pack, debuted on kickstarter in May 2014. It is compatible with computers, Xbox, Playstation and Android devices. Its screen having a resolution of 1920 x 1080 gives a vision of 100 °.

He is especially well known forits transformable controller which can be a controller, lightsaber, and pistol at the same time. Unfortunately, several contributors complained that their headphones never worked and noted the glaring lack of communication on the part of Antvr. The latter communicated, two months ago, announcing that they were working on the next version of the product and that it will be sent free to all backers. 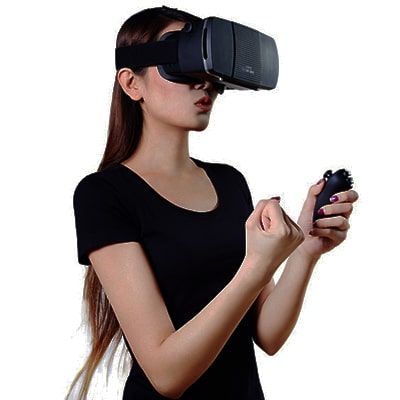 Baofeng Mojing is the Chinese headset based on the same principle as Google Cardboard and is already in its third version, released in April 2015. It is compatible with smartphones of size 4.7 to 6 inches. The given field of view is 98 °. It is possible to view applications in augmented reality by removing part of the cover. Its weight is 740 grams. It is offered at a price of around € 14 even including a controller.

Supported by several film, music and mobile companies investing in Baofeng, the product is estimated to be worth € 46 million. Statistics show that the headset is used on average for 28 minutes by each user and has a customer base that is 70% male. 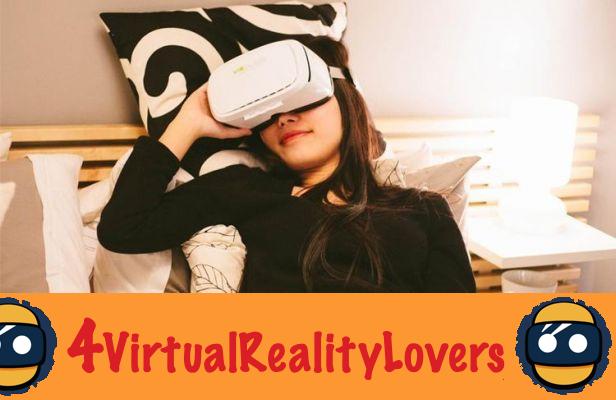 VIR Glass values ​​the transportable side and ready to be used anytime and anywherewhether at the table, in bed or in the car. It is compatible with smartphones of size 4,5 to 6 inches. Video resolution depends on smartphone, but lenses can easily play 1080p (1920 x 1080) video. The given field of view is 68 ° and the gap between the two lenses is 54-74mm.

A remote control is provided to navigate on the smartphone, but is however compatible only with Android. It is offered at an approximate price of 90 €. 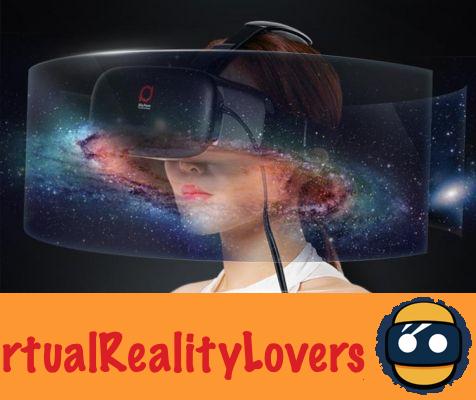 The Poon (by the same company as VIR Glass) is presented as being the helmet having been largely inspired by DK1 and DK2, the two versions of Oculus Rift. It is compatible with PCs, the optimal configuration of which is: an operating system Windows 7, 8, an Intel i5-4590 processor, 8 GB of ram, an Nvidia GTX 970 / AMD 290 graphics card.

For playing video games, it is compatible with accessories such as controllers, guns and seats. The product costs around 265 € and will be delivered in October 2015.

There are many other Asian helmets out there and it is time for some to popularize outside their borders.

Google Maps: augmented reality finally available, how to use it ❯

add a comment of Overview of Chinese virtual reality headsets