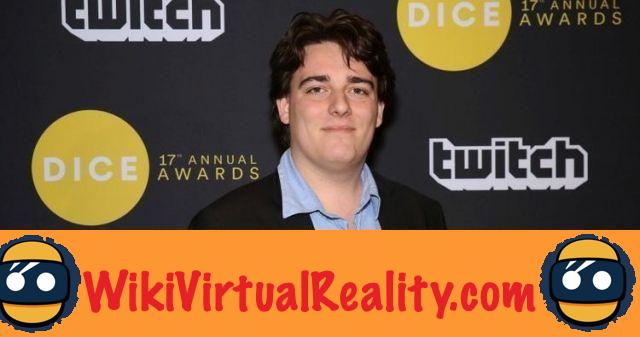 What will people get once they buy the commercial Oculus Rift version? Will there be software bundled with it like Oculus Cinema or Virtual Desktop?

Will there be development kits available for independent developers before the Oculus Touch sees the light of day? 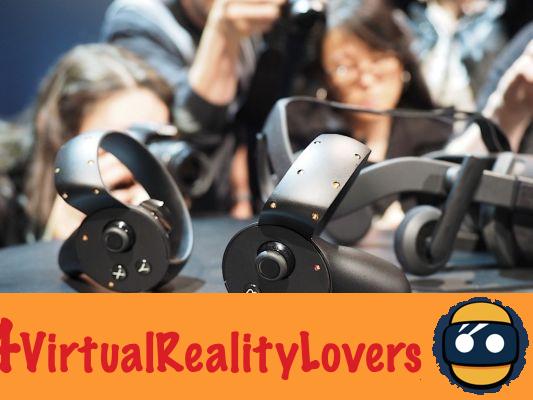 Is the major obstacle for VR mobiles the detection of movements? How good do you think motion tracking is for VR mobile devices?

I see you have a great team dedicated to mobile. In an interview you did a year or two ago, you said that mobile VR is the future of virtual reality.

Okay, so Oculus worked in partnership with Samsung on the Gear VR. Are you planning to launch your own mobile VR product in the future?

People have asked if you consider putting your collection of VR headsets down in a museum.

In the future, will it be something like 50 years from now?

Will all the major components in virtual reality such as optics, tracking, etc., follow the same trajectory or will one of these areas in particular become more challenging than the others in the years to come?

It looks like everything will come together. Will it be perfectly finished for the first quarter of 2016?

Are the design of the commercial version and the material specifications shown representative of the products at their launch?

So, do you have some improvements to make? 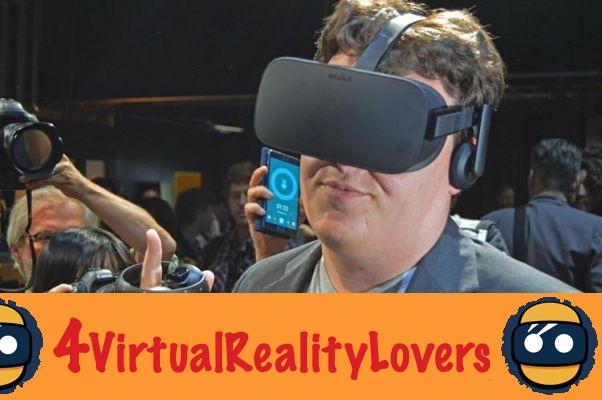 You announced that third-party hardware manufacturers can use the constellation system. Are there any recent announcements or news about this?

Can you talk a little more about tracking technology and where do you think it will lead in the future? We have seen that there have been acquisitions of start-ups based on camera-related technologies. It seems logical to state that these technologies will be implemented at some point in the future.

People want to know what your favorite anime is.

Have You seen Attack on Titan?

Have you seen anyone develop an VR game of this.