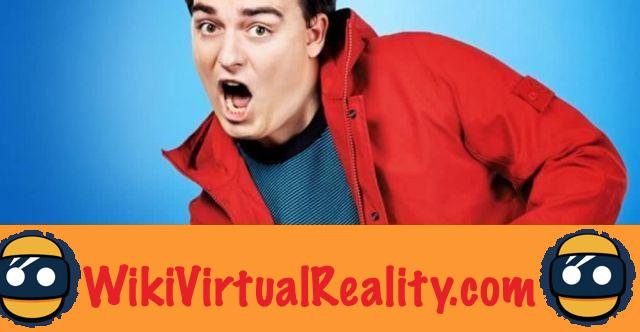 Not really there anymore, but not really gone either. Since his departure from Facebook about a year ago Palmer Luckey, the founder of the Oculus Rift has been quiet. He is now back in the spotlight thanks to his appointment as moderator of the official Reddit forum for his machine, the Oculus Rift. With what functions and what objectives? We take stock of the information available. 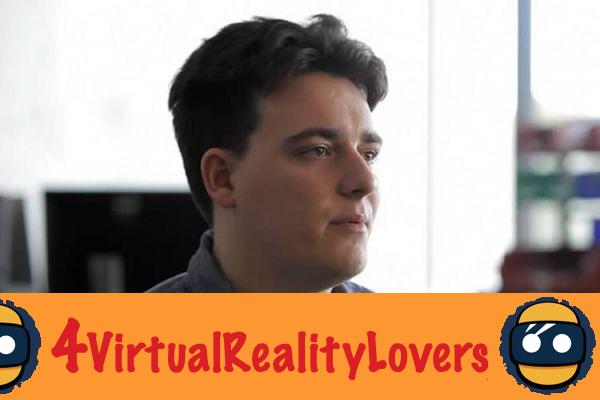 The news is very fresh but its announcement has already provoked more numerous comments and controversies. Palmer Luckey, founder of the Oculus Rift, will moderate what is arguably the most active forum on the internet for its creation. It remains to be seen what he will do with this new function. If he still seems somewhat linked to the Oculus, will he now content himself with moderating opinions, sharing his own or acting as a relay for the community he helped build? Of course, his post of induction is still very vague..

«  »He declared in an inaugural message. It only remains to wait for his first real messages to find out more. 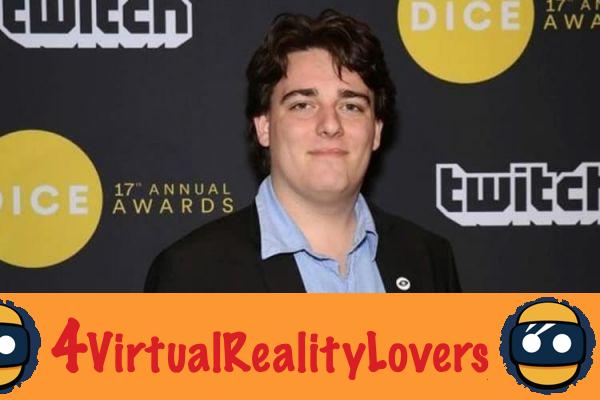 A little less known in France, the Reddit site is however, in many areas, technological or not, a real reference in the USA. For Palmer Luckey, it's a bit of a homecoming since he has been attending the forum for many years now. It is enough to take a look at his account to realize that he participates in a particularly assiduous way. The vast majority (if not all) of its interventions are of course related to virtual reality.


His most important “happening” was undoubtedly in 2015. He then took part in an “IAMA” (Ask Me Anything: ask me what you want in French) with Internet users. An exercise to which personalities like Barack Obama, Donald Trump, Snoop Dog or Arnold Schwarzenegger have already complied. For the young entrepreneur, this had of course been the opportunity to present the Oculus Rift and to say more about his vision of virtual reality.