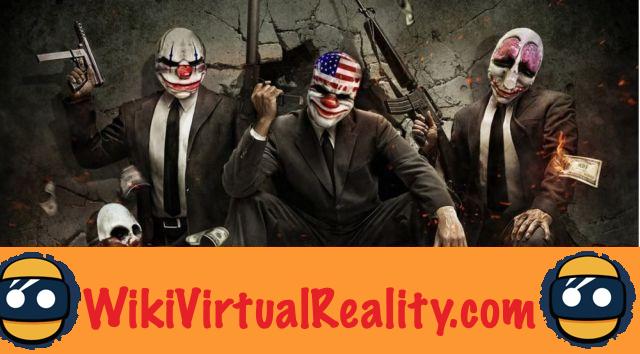 PayDay 2 is the second installment of the PayDay license. This cooperative shooter allows you to integrate up to 4 players and uses several types of skills such as the brain, the executor, the technician, the ghost and the fugitive. It is available on several media such as PC, Xbox 360 and Xbox One, PlayStation 3 and 4 as well as on Switch and smartphone. A virtual reality version of PayDay 2, announced some time ago, was released in beta on November 16 of this year. 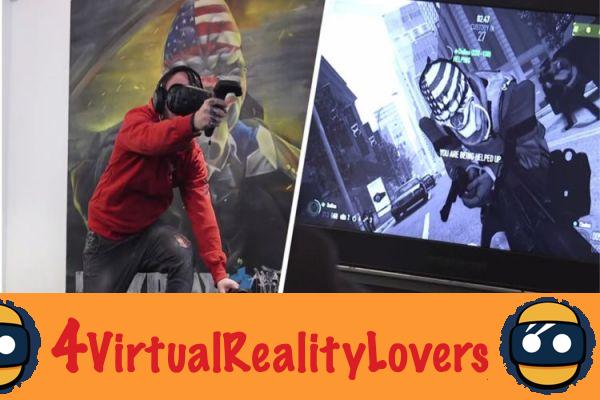 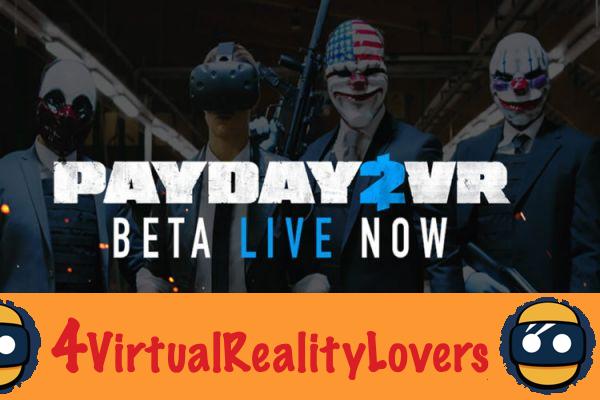 Released in 2013, PayDay 2 has more than 5,4 million players. The game has known, since its release, 160 updates, some paid, others free. The franchise is now opening up to virtual reality. The current beta version also aims to test several aspects of the game and get feedback on both the gameplay and the game itself.. The developers are also awaiting feedback on the forums to improve the virtual reality version and offer a more successful final version.

The publisher recently released a trailer, which you can see above. The game is similar to the PC version. It is above all the gameplay that changes completely. The immersion is total and 360 degrees. Using the controllers whether on Vive or Rift provides complete freedom in the game and gives a real feeling of simulation. You can visit the game's official website with your VR headset here.

Last Labyrinth will arrive on the Oculus Quest in November ❯