Perceptive IO, the start-up that will revolutionize augmented reality handtracking? 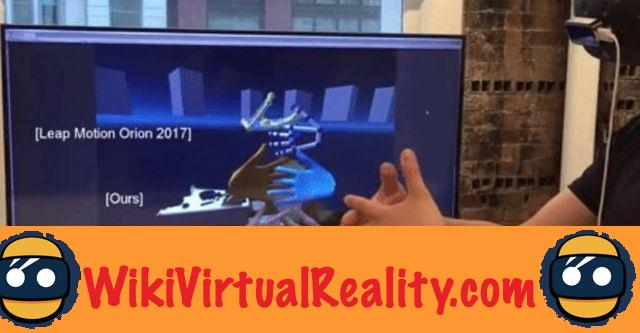 Former Hololens engineers launched the start-up Perceptive IO in 2016. The progress of their work, at the moment, could well give birth to the most advanced handtracking system available as the demonstration seems convincing ...

In the field of augmented reality being able to interact is central. If the images are there, the majority of systems are still fishing at the level of "hand tracking", the tracking of hands. But, according to the majority of those who have seen their work, the start-up Perceptive IO may well have found the ideal solution.. 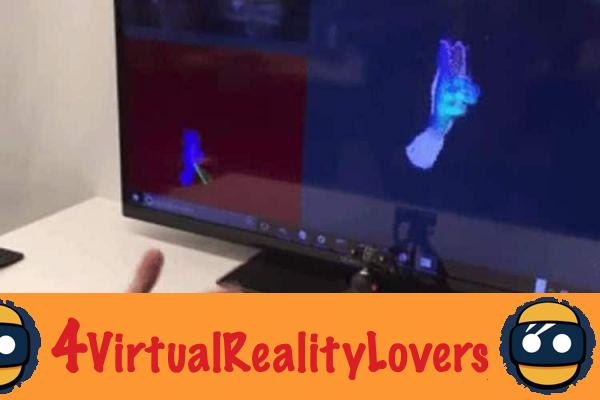 They had left Microsoft and the Hololens team with losses and noise in 2016. At least seven of them at that time had chosen to launch a new start-up called Perceptive IO. At its head we find in particular Jeff Han, one of the precursors of multi-touch (even before the iPhone) who had also worked on the Kinect. The beginnings of the company were particularly discreet. As the Hololens entered the production line, a return to research seemed the best solution for them. But, they are now emerging from the shadows as can be seen from their increased visibility in recent weeks.. 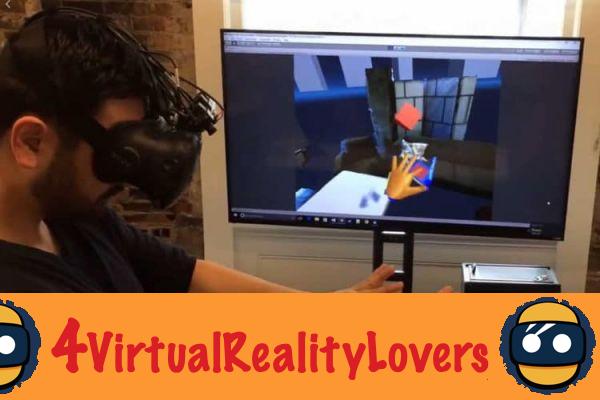 So what do the Perceptive IO researchers present that would be so important? A hand tracking system, therefore, but also movement tracking over the entire body with very high precision. Thanks to a very high level algorithm, they can follow and analyze all the movements of your hands up to 1000 frames per second. The result is therefore extremely fast and precise monitoring with a particularly low latency rate.


A new kind of experiences

This characteristic is already proving particularly interesting when one thinks of the problems which many current equipment can have. But, Perceptive IO doesn't stop there. The company can also detect and separate the movements of each hand even at very high speed. To realize the speed part, it is really necessary to discover the video that they published and which you can see below. The result is particularly impressive.

The advantage of being able to manage two hands also makes it possible to manage interactions between the two. And therefore, potentially, to create new experiences in augmented reality. We were also able to discover a system called "Motion2fusion" which can offer a real-time reconstruction of moving scenes.. That is to say to avoid a very smooth effect or too full of effects. Uses are already being considered for gaming or hologram conferences.


Only small problem, despite a very noticed presence at SIGGRAPH Asia 2017 (organized at the end of November), the company has not responded in recent weeks.. The reason for this disappearance remains to be seen. Are these new projects or do they prefer to wait until their system is fully developed?

HTC - No more waiting list for the Vive ❯

add a comment of Perceptive IO, the start-up that will revolutionize augmented reality handtracking?