Pétanque and Breton puck in virtual reality on Oculus Rift 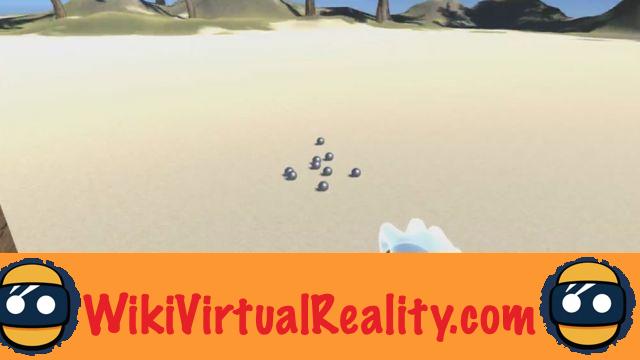 Pétanque, this sport associated with relaxation and friendship, is very well known in the south of France but is however practiced almost everywhere across the country and has also been exported very well. Less well known and often associated with a biscuit, the Breton puck is also a hobby among friends in Brittany. This game, for which there is a real federation, is not only an identity symbol for the Bretons but also a real tool for social integration That we play with a bowl of cider and a sausage pancake. These two user-friendly and social games are now available in virtual reality. 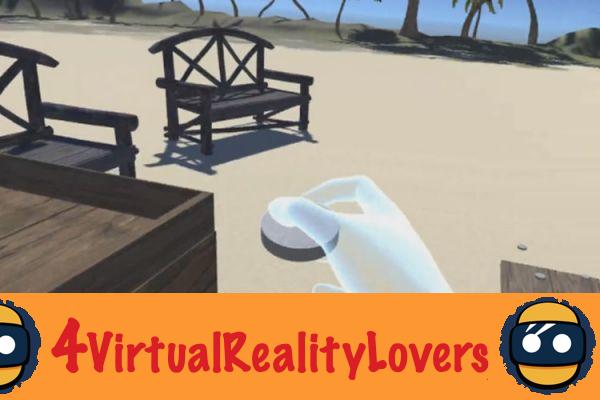 Morgan is a developer who wanted to play pétanque in virtual reality. After searching the internet, the developer could not find any free application to play this game of bowls. Impatient to be able to practice this hobby in VR, Morgan thus quite simply decided to develop his own game. The developer thus created a first prototype working with the Unity engine. The VR petanque simulator works on Oculus Rift and requires Oculus Touch controllers. 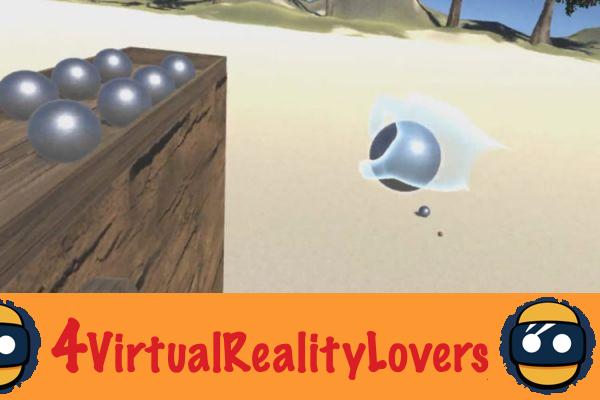 It is, for the moment, only a free functional prototype but somewhat limited. Indeed, the game of petanque in virtual reality is, for the moment, only available in single player.. A major flaw for this activity, the basis of which is precisely its social aspect and the parties with friends. Morgan is thinking of integrating a multi-player mode on the model of the famous virtual reality game "Sports Bar VR". So… do you point or shoot?

Two days later, Morgan thought that the Breton puck in virtual reality also deserved a VR application. Also, the developer has developed a Breton puck mode in virtual reality based on the model of the pétanque one.. The two games are played in a relaxing environment of a sunny beach bordered by coconut palms inviting you to relax and quench your thirst with a bowl of cider. 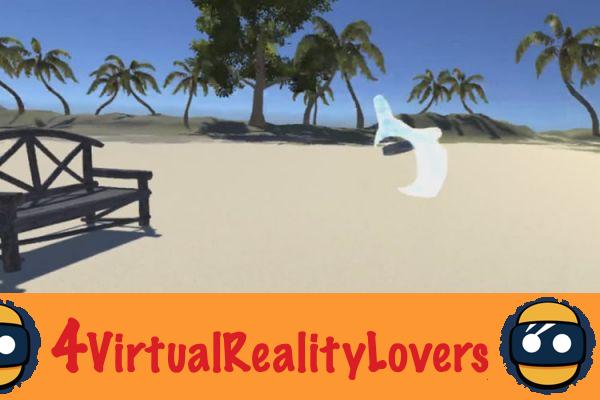 The two games are, for the moment, at the stage of first prototype. They are only available, for the moment, with an Oculus Rift and its Oculus Touch controllers but could, in the future, be available with other VR headsets. In order to improve these games, Morgan needs feedback. You can download the game of pétanque in virtual reality and the Breton shuffleboard in VR for free here. Feel free to leave your feedback as a comment so that Morgan can improve the experience.