PGW 2016: Culture in the spotlight in the video game show 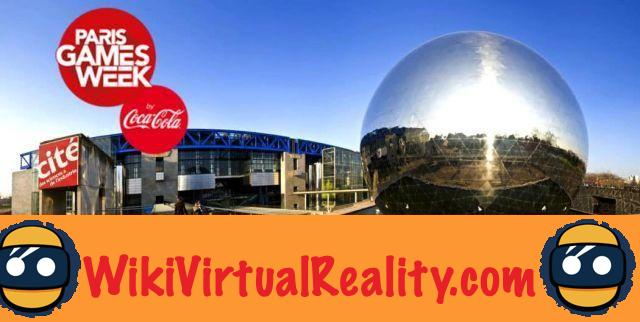 The Cité des Sciences is present at the PGW 2016

The Cité des sciences is participating for the very first time in the PGW. The mission of the Cité des Sciences since its creation on March 13, 1986, is to make science accessible to all, to promote their development. This is why the establishment is present this year at the PGW, which is the largest large video game exhibition in France. This shows that video games have their place alongside other sciences.

Many experiments are available at the PGW, at the Cité des Sciences stand, including:

The Cité des Sciences intends to launch into virtual reality very soon, with the launch of Géode VR, which will make virtual reality demonstrations ranging from 360 ° cinema (something already possible at the Géode) to video games, with the presence of games on PlayStation VR. All of this will be available for November 18th. There is no doubt that these experiences will allow virtual reality to be democratized, and to be better understood by the general public, who will not need to wait for events like that of the PGW, to learn about it. field.

In addition to Géode VR, a space entirely devoted to video games should open in the next two years. This space will allow professionals, researchers and players to discuss together around this theme.

The BnF: The bridge between the past and the future of video games

To those who think that libraries have and will have no connection with video games, the BnF will prove the opposite since its presence at the PGW will allow you to learn more about this institution. For example, did you know that the BnF has one of the most extensive catalogs of video games in France, with the presence in the basements of the library, of 15 games present thanks to legal deposit?. Among other things, the BnF will allow you to play games from all ages. 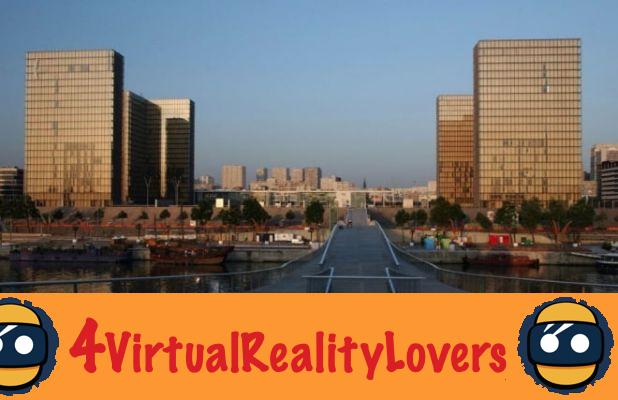 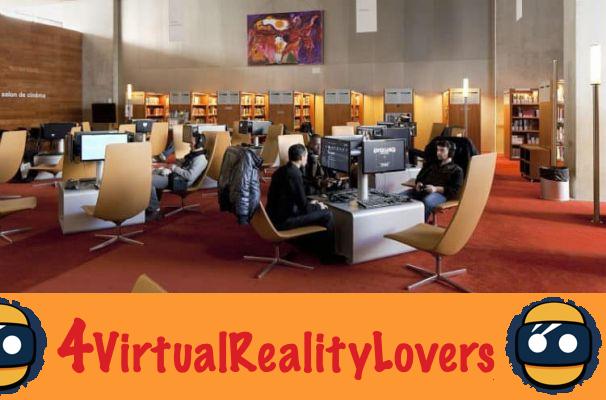 The work of the National Library of France is long-term, and aims to create a vast library of video games allowing future generations to better understand the history of this area, and its developments. You will be able to consult in their stand: games archived by the BnF on emulator, while discovering the work of conservation of the games present in the library.

We therefore strongly invite you to visit these two stands during the PGW, and even to go to these places, which allow you to open up to the world, and to discover new horizons.

add a comment of PGW 2016: Culture in the spotlight in the video game show