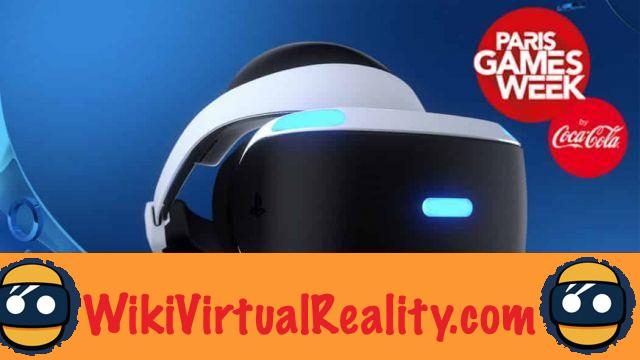 The PlayStation VR has been on our shelves for almost two weeks, but the craze for Sony's virtual reality headset is never empty. Released on October 13, the PS VR officially marks the entry of virtual reality on the home console. Many specialists predict that the PlayStation VR will be the device that will definitely democratize technology among the general public. The big promises of the Japanese manufacturer testify to its ambition for its virtual reality headset. It can not only already count on a potential clientele of 40 million PlayStation 4 players, but also on attractive exclusives such as Resident Evil 7, Final Fantasy XV or even Star Wars Battlefront: X-Wing VR Mission which will be released very soon.

Despite a price of € 399 much less discouraging than those of the Oculus Rift or the HTC Vive, few players seem to have afforded the VR headset from Sony. There is no doubt that the Christmas season is expected to increase its sales, but right now gamers are intrigued, curious, and above all attentive to the various opinions on the PlayStation VR. While waiting to make your own opinion, you can check out our PS VR test. 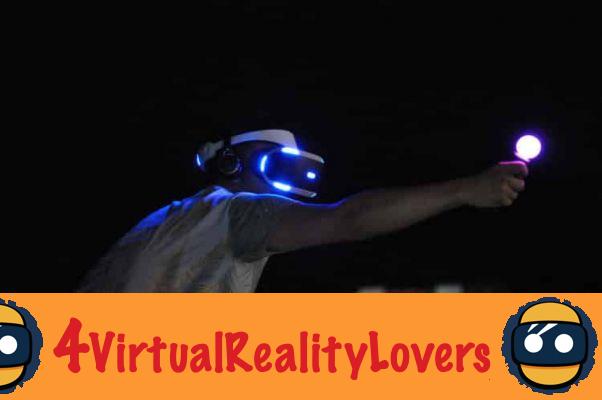 Most of the people we interviewed confessed that they had only vaguely heard of VR and thought it was just a distant dream before the release of PS VR. At Paris Games Week 2016, there was no sign of Oculus or HTC. Virtually all of the virtual reality was centralized at the PlayStation VR booth. There weren't any new playable items on the booth this time around, but that didn't seem to affect the audience, still just as satisfied after their virtual reality experience offered by Sony.


Treatment of choice for PlayStation VR from Sony

Sony's communication for its virtual reality headset has only just begun. After making it known, it's time to get it bought before you think about getting it adopted. In short, these are the three stages that a product must go through in terms of marketing. We do not yet know the sales figures for the PlayStation VR, except that more than 50 copies have already sold in Japan. This data is encouraging when we know thatHTC recently announced that its HTC Vive only sold 140 copies (which is a satisfactory result for a less accessible and more efficient product), whereas it has been on the market for much longer.

Thus, on the PlayStation stage of PGW 2015, the PlayStation VR did not feel aggrieved compared to the other products that the Japanese company wanted to highlight. The latter, mentioned on several occasions, was even the subject of a competition. Visitors were asked to photograph themselves at the PlayStation booth and share their photo on social media. The person who received the most "likes" left with a PlayStation VR headset and the equipment necessary for its operation (because these are not sold with the headset). 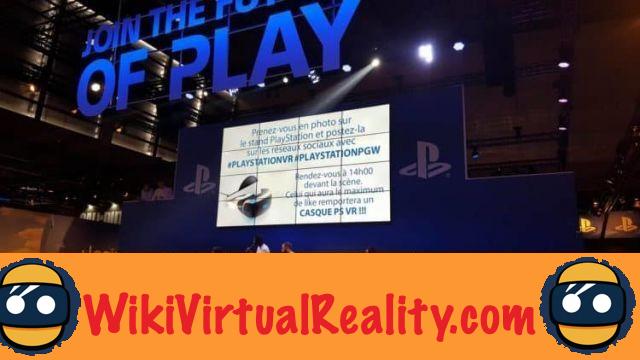 Paris Games Week 2016 proved to us that the launch of PlayStation VR is a success. A library of games that promises to be attractive, Sony's desire to make its virtual reality headset a benchmark and the considerable influx around the PS VR space will probably make the success of the Japanese manufacturer's headset. If the PGW 2016 event served as an indicator for the launch of the PlayStation VR, the Christmas holidays should provide us with a second chronological point to measure the reception of Sony's virtual reality headset.