Phab2 Pro - Everything you need to know about the AR smartphone 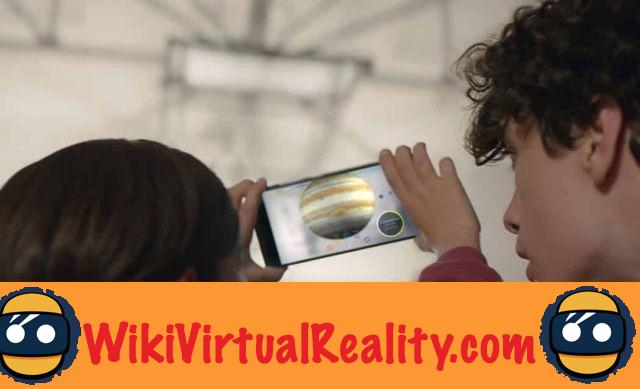 Lenovo is a Chinese company located in Pekin and founded in 1984. Today this company is positioned as one of the best in the IT field or in mobile telephony, always seeking to innovate and advance its various fields. And Lenovo had already said it a little while ago, it wanted to be the first to create a smartphone using the technologies of Google Tango project.

This Tango project allows, by integrating different sensors to a smartphone, to map an environment in 3D and then integrate virtual elements and thus create augmented reality. Based on this Tango technology, Lenovo has just unveiled at the conference held so far in San Francisco its new toy, the first smartphone to integrate the possibilities of creation in augmented reality, the Phab2 Pro. Tango is based on three types of technology: movement tracking, depth perception and area tracking. 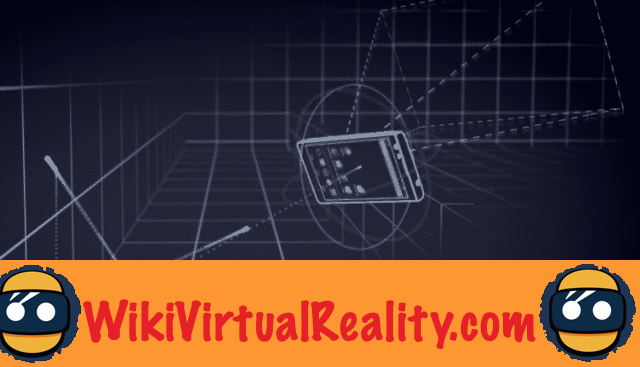 This allows the device to know your own position in the environment where it is located, after having created a 3D perception of this environment. Finally, perception allows him to put volume on what he sees and to nuancer in 3D. This Tango project comes from the association of Google, Lenovo and finally Qualcomm and seeks to make our smartphones smarter. For the moment this technology is hardly incredible, but the potential is real, like that of being able to project virtual elements into reality, thus creating holograms.

In short, the Phab2 Pro is a kind of extremely responsive and precise augmented reality platform. To summarize, the Tango mode of the Phab2 Pro therefore allows you to map your direct environment and integrate virtual 3D elements into it, so you can film your living room and place furniture in augmented reality as you see fit. This is a real large-scale innovation for a smartphone! For example, and in order to be in space very quickly and fluidly, the smartphone produces 250 measurements per second.

You should know that the laptop remains very bulky since it takes more of the mini-tablet than of the smartphone with its screen 6,4 inches and a Quad HD definition of 2 x 560 px  or about 459 dpi. Via its three microphones and its Dolby Atmos + Dolby Audio Capture 5.1 sound technology, the Phab2 Pro can record sounds in 5.1 while recording the pictures in 16 Mpx or 8 Mpx for the selfie view. The device is based on the version 6.0 d’Android Marshmallow, with 4 GB RAM and a capacity of 64 GB internal memory, supported by a micro-SD. The processor used here is an altered version of the Snapdragon 652  with 4 Cortex-A72 cores, 4 Cortex-A53 cores and Adreno 510 GPU. Finally, the Phab2 Pro integrates an ultra-fast charging 4050 mAh battery.

The Phab2 Pro, even if it has a very large screen, remains quite thin and light, with 256 grams at the meter. In addition to offering JBL earbuds, the Lenovo laptop offers many applications in augmented reality, including one allowing to raise a domestic animal or another asking us to defend our living room against a horde of aliens. It's not all foolish, but the possibilities are clearly there and that's good the creativity capacity of developers which will be a game-changer. 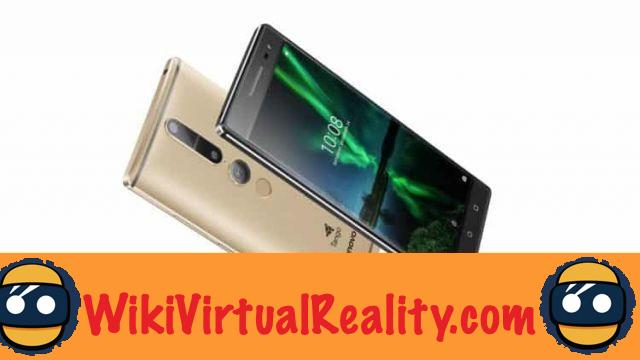 Finally, Lenovo's laptop is quite pretty to look at, its creamy beige back and black face make it look very fine and classy.

This little novelty in the world of augmented reality will be available for $ 499 worldwide from September 2016. The price announced is only the price that will be affixed on American territory, and will be the Lowe's stores which will have exclusive distribution rights on American soil. For European prices, we can easily imagine a price hovering towards € 599, since distributors have taken the habit of quietly tapping us.

Namely that the association between Lenovo and Google and the use of Tango technology in smartphones don't stop there for the mobile manufacturer, in fact according to Jeff Meredith, vice president of Lenovo:

There will certainly be a much wider range of laptops embedding Tango.

MarsVR: ​​a VR research platform for the exploration of Mars ❯