PIDS: the event dedicated to visual effects in the presence of John Knoll 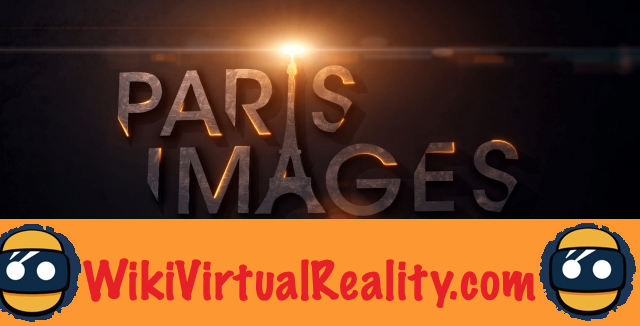 The Paris Images Digital Summit festival returns for a fifth edition. digital effects and digital animation fair will be held in Enghein-les-Bains from January 30 to February 02. Will alternate during the festival, conferences, awards ceremony, hackathon, meeting with producers / directors. A moment will also be dedicated to recruitment for visual effects and animation companies. It is a way to discover the innovations that are being made in the field of visual effects for professionals or simply curious. 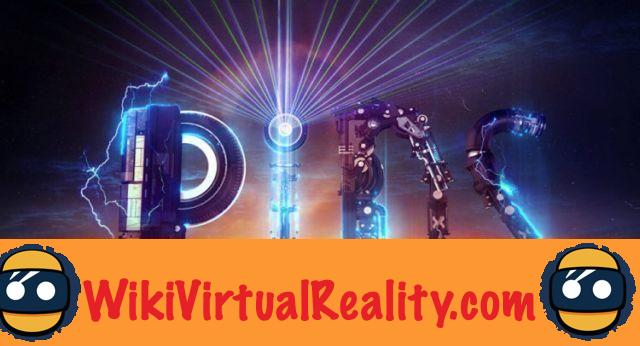 On the program of this summit, you will be able to discover in particular preview of the animated film Dragon 3 by Dean DeBlois in the presence of the team On the event will also be present John Knoll the COO and supervisor of the visual effects company, created by George Lucas, ILM. He has worked alongside the greatest international filmmakers such as James Cameron, Steven Spielberg or Martin Scorsese. But that's not all, an evening will be organized for the 20 years of Matrix in the presence of Dominique vidal, the one who invented bullet time. As said previously a session one recruitment session will be organized on January 31 and February 1 and February.


The Paris Images Digital Summit is therefore the meeting place for fans of digital effects and digital animation. This is an opportunity to learn about the latest innovations, to meet producers or to make connections in the business.

add a comment of PIDS: the event dedicated to visual effects in the presence of John Knoll