Pimax: $ 4,2 million with Kickstarter but ... can it really keep its promises 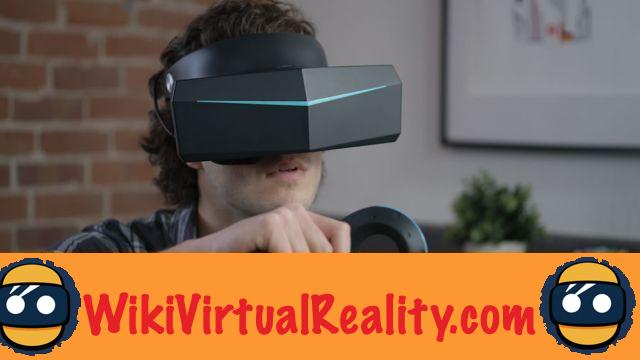 By promising 8K definition, close to the resolution of the human eye, and a 200-degree field of view, again close to what human vision is, Pimax has hit hard. The Chinese start-up exploded its objective of raising funds in crowfunding, raising much more than the Oculus for its Rift as we were already telling you about here. Pimax has indeed managed to raise more than 21 times the target it had set of $ 200.000 to be able to market its VR headset. 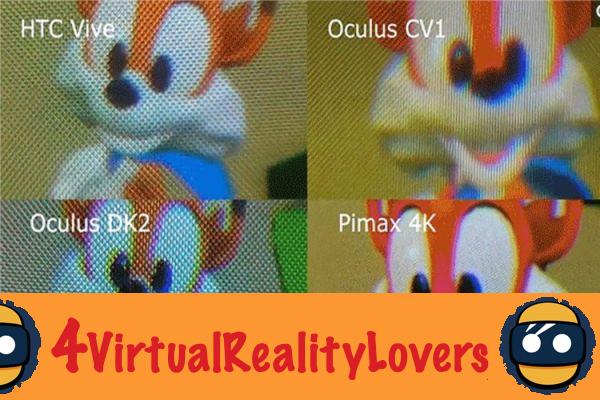 Pimax updates its promises and talks about low risk

Faced with the scale of the fundraising, Pimax has made some decisions and communicated on its future product, the first deliveries of which are expected in January 2018. In order to reassure the 5.946 generous contributors to its crowfunding campaign, the Chinese company wanted to ensure its production capacity. Pimax has indeed stated that its manufacturing partners are high level factories with extensive experience in smart devices such as smartphones and tablets. According to the start-up, the risk of late delivery is low. 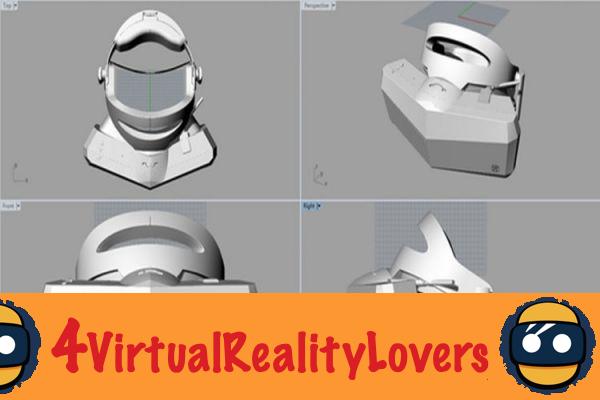 By then Pimax engineers will focus on optimizing the 8K system and additional resources will be allocated by the company for this development. The Chinese start-up will also offer users the possibility of choose the controller system that suits them, either in trackpadm or in thumberstick. The company considers, again, that the risk is low.

Pimax also ensures that several studios are in contact with them to offer content adapted to high-end headphones at a reduced price. The Chinese start-up will also join the OpenXR group in order to facilitate the work of developers. Having a catalog of affordable content is indeed a sine qua non for the success of the Pimax headset. The Chinese company will also offer free content during the launch of its virtual reality headset.

For Pimax, the Kickstarter campaign was a way to raise more funds after having successfully carried out several fundraising rounds during the last two years but it was also the opportunity for the company to test the public's interest in their revolutionary virtual reality headset. It now remains to be seen whether the headset keeps all its promises in terms of image quality and whether the available applications live up to expectations.

add a comment of Pimax: $ 4,2 million with Kickstarter but ... can it really keep its promises