Pimax 8K: new controllers and release date pushed back to May 2018 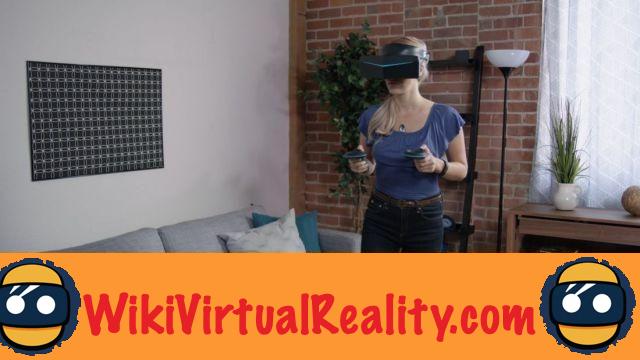 In the VR headset market, the Pimax 8K is a bit Arlésienne. After a successful campaign on Kickstarter, the commercial launch of this very promising device has been repeatedly postponed. While the marketing was initially scheduled for January 2018, it was finally delayed for the first time in December 2017.

To appease the disappointment of the fans, the firm then announced that a pre-production M1 model would be delivered to the first contributors instead. Subsequently, a delay linked to the lenses postponed the release of the M1 to April 2018. In April 2018, the Chinese firm announced a new delay due to a problem with the lens design. Despite a series A fundraising of $ 15 million, the builder is still struggling to complete his project.

Pimax 8K: the pre-production model will be delivered in May 2018 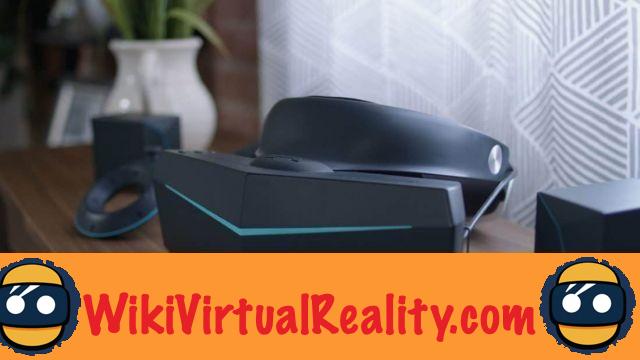 According to the official statement posted on the company's blog, the latest prototype solved all the problems of the fifth prototype, but lenses are still being tested. Pimax explains that it has changed the design of the lenses three times. With each adjustment, new tools are needed and the invoice is between $ 50 and $ 000. In addition, these new tools require several additional weeks of work.

However, Pimax believes that the wasted time and increased costs are well worth the resulting improvement in visual quality. The new lenses are expected for May 2018, and the Pimax M1 could therefore be delivered from that date to a limited group of handpicked beta testers. This group will include Kickstaters contributors as well as industry professionals.


Pimax 8K: the technical specifications are not yet finalized 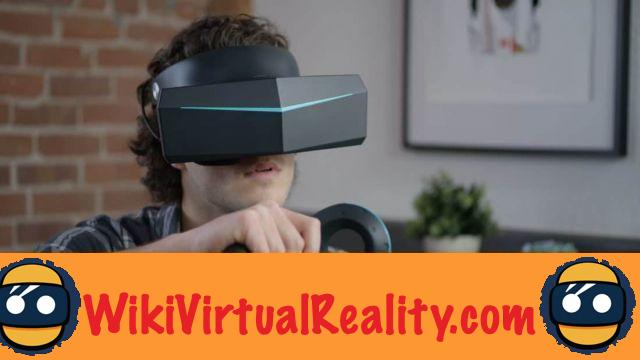 The objective of this closed beta is to ensure with the testers that the M1 is sufficiently successful to consider commercialization. The firm will then be able to determine a marketing date. In fact, the Pimax 8K final technical characteristics are still uncertain.

In parallel with this regrettable announcement, Pimax unveils new controllers for its VR headset. Following feedback from its financial contributors, Pimax decided to offer both controllers with joystick and controllers with touchpad. This will allow users to choose according to their preferences.

For the rest, these two controllers will be similar in all points. They will support full finger tracking thanks to sensors, and will be compatible with Steam VR 1.0 and 2.0 tracking. A lanyard will also keep them hooked to the wrist even if the user opens their hand.

All about the Archos VR Glasses headset ❯

add a comment of Pimax 8K: new controllers and release date pushed back to May 2018