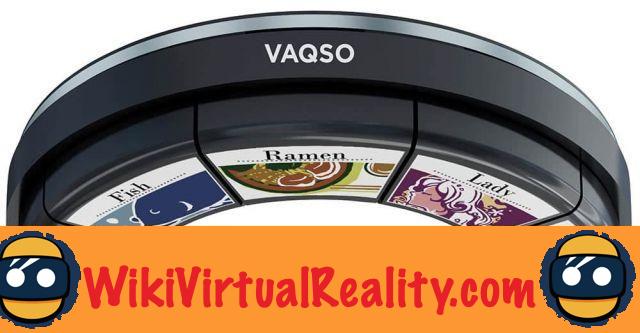 In order to trick the brain, virtual reality essentially uses 2 senses, sight and hearing. This is usually more than enough to trick the brain into immersing it in the world of virtual reality. By using more sense, the immersion is even deeper because less detail reminds the brain that this is a virtual world. Jackets, gloves and other haptic accessories add, in some cases, the sense of touch for a spectacular result. Pimax now wants to add smell with an add-on to its Pimax 8K headphones. 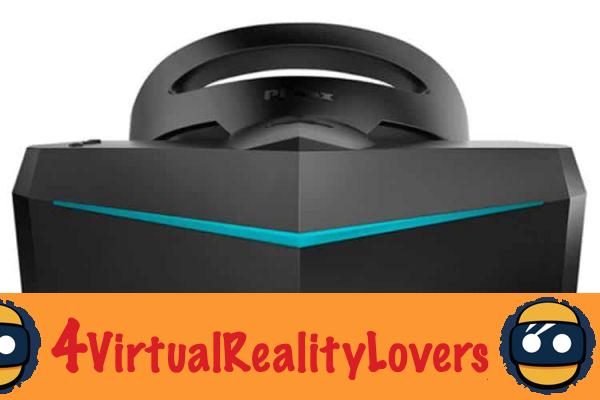 According to the announcement made today by Pimax, this module would include 5 odor cartridges. For the moment, the proposed smells are: fish, burnt, grass, woman and ramen (a typical Japanese dish made with pasta in a meat and fish broth). A particularly curious choice of smells. It's hard to imagine a virtual reality video game combining these 5 smells.

add a comment of Pimax 8K: soon a module to smell odors in virtual reality