Pimax will offer Hand Tracking on its helmets thanks to Ultraleap 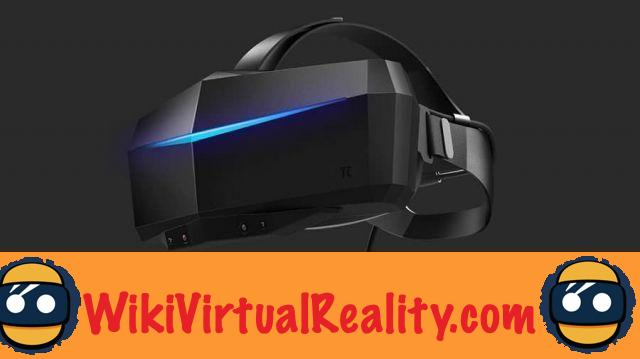 Pimax has just announced that Ultraleap's Hand Tracking System would soon integrate its entire line of virtual reality headsets. So this goes for their latest 8K X and 8K PLUS models, but also for 5Ks and probably for the Craftsman. These VR headsets will be the first to offer Hand Tracking Ultraleap. This developer signs here its only collaboration with products for the general public. This will allow users of Pimax helmets to benefit from greater immersion for their virtual reality experiences. 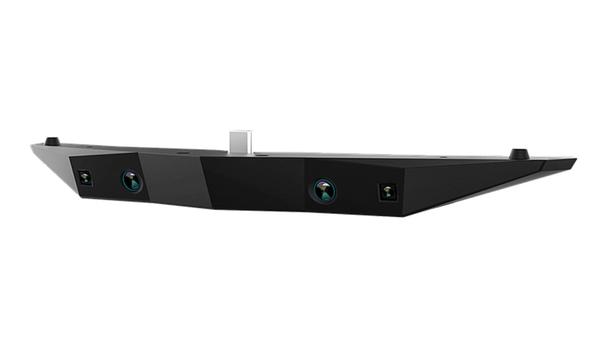 Hand Tracking on Pimax helmets from the second quarter of 2020

Kevin Anderson said that people who have financially supported the development of helmets could test this new system as a first step. Pimax's COO added that he expected an official release of the module during the second quarter of 2020. He says he can't wait to see all of these people benefit from the power of this form of natural interaction. There is no doubt that it is taking VR a step further. Steve Cliffe, CEO of Ultraleap concurred. Being able to use your hands in the virtual world as in the real world is a fundamental element. He considers it important that as many people as possible have access to it.

Ultraleap technology is easily attached to Pimax helmets. A stereoscopic infrared camera allows create an interaction zone that can extend up to one meter from the point of origin. In all, the space formed by this system is about two cubic meters.

Ultraleap has been developing its Hand Tracking solution for more than 10 years now using artificial intelligence. It can be applied to many different fields and thus make the barrier between the real and virtual worlds even finer.

E3 2016 - The Playstation conference exclusively and in VR

Samsung is secretly preparing many VR and AR products