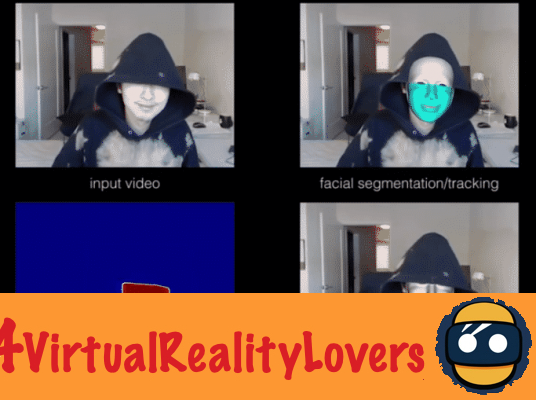 The Pinscreen company is developing technology that reproduces the face in virtual reality. She recently received a $ 1,8 million investment. It can compete with systems similar to Snapchat or Apple in development.

An American start-up is quietly working on integrating facial reactions, reports the UploadVR site. This technology had already been shown at the last SIGGRAPH conference, it consisted of motion sensors in the helmet combined with a camera attached to an Oculus DK. This device showed that it was able to capture and reproduce facial reactions in a simulation.

The machine was co-produced by the Oculus Research Lab and USC University. The company created from this idea was named Pinscreen. The start-up recently received $ 1,8 million in investment from Lux and Colopl VR Fund. Similar technologies are also in development in social networks like Snapchat. Apple has also invested in an augmented reality company called FaceShift. The latter also makes it possible to place facial reactions in a computer way.

This type of technology is very popular among GAFAs. It will undoubtedly become the next implementation. If facial reproduction added a lot to social networks. For virtual reality, this opens other doors. One of the main working points on the programs is the reproduction of an avatar in VR. Pinscreen could lead the way in this direction. Additionally, company founder Hao Li has hinted that he will develop new techniques to capture and reproduce the entire body in virtual reality. Although discreet, Pinscreen could become a must have for all VR headsets.

[Test] With the Subpac M2, experience the audio of your VR games ❯