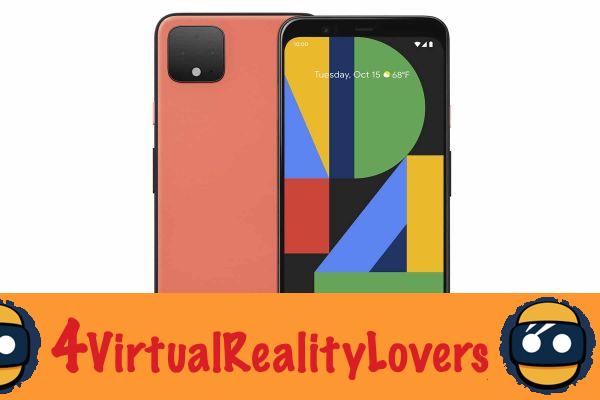 In 2016, Google entered the mobile VR market with its Daydream View headset and its Daydream VR software platform compatible with a range of Android smartphones. At the time, the Mountain View giant saw a lot of potential in this technology allowing you to immerse yourself in the virtual at any time of the day by unsheathing your phone to insert it into a headset.

Unfortunately, over time, the American firm had to face the disillusion. The mobile VR market never really took off, deterring app developers from paying attention, and the few Daydream View headset users used it less and less over time.

In reality, most smartphone users simply have lazy to take the time to insert it into a helmet to enjoy applications of limited interest that will consume their device's battery at high speed. In addition, few people will feel the need to get into VR in the middle of a public space or on public transport ...

Faced with the emergence of stand-alone VR headsets like the excellent Oculus Quest, the days of smartphone VR headsets naturally seemed numbered. Already at the beginning of 2019, we could feel the tide since the Pixel 3a smartphone launched by Google was not Daydream compatible. In addition, several researchers specializing in VR have left Google in recent months.

Pixel 4: Google no longer believes in VR and focuses on augmented reality

Now, just as Facebook has just said goodbye to the Samsung Gear VR, Google has just smashed the last cloud out of Daydream's coffin with the launch of its Pixel 4 smartphone. new device is not Daydream VR compatible, and the Daydream View headset is no longer available for sale. The application and the store will remain available to existing users, but nothing more is to be expected around Daydream.


The Californian titan now intends to focus on augmented reality, a technology with a much brighter future. Google has already started to invest in this area through AR experiences such as Google Lens, augmented reality navigation in Google Maps, or even AR research on Google Search. In the near future, we can expect the firm to make its return to the hardware market with a Google Glass intended for the general public to compete with Apple's AR glasses ...