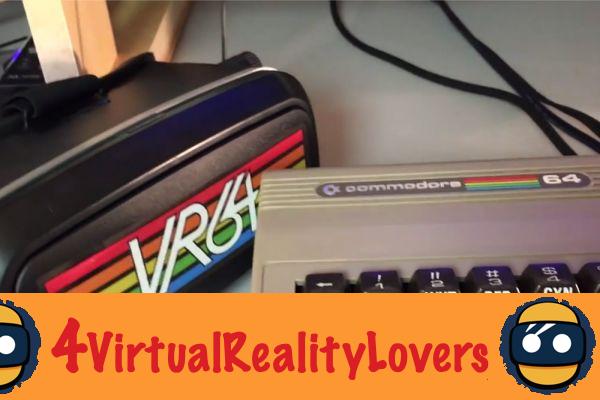 Commodore 64 marked a whole generation of people in the early 80s. This personal computer was the first PC to truly enter homes and was a huge sales success. Today fallen into disuse, it is only used by a few retro-gaming enthusiasts. With its processor clocked at 1 MHz, its 320 x 200 pixel screen in 16 colors and its 5 ¼ inch floppy disk drive, it is true that such a computer is completely outdated and very far from what is now done. Despite being light years away from a computer needed to operate an Oculus Rift or HTC Vive type VR headset, an enthusiast and his daughter have managed to use it for virtual reality. 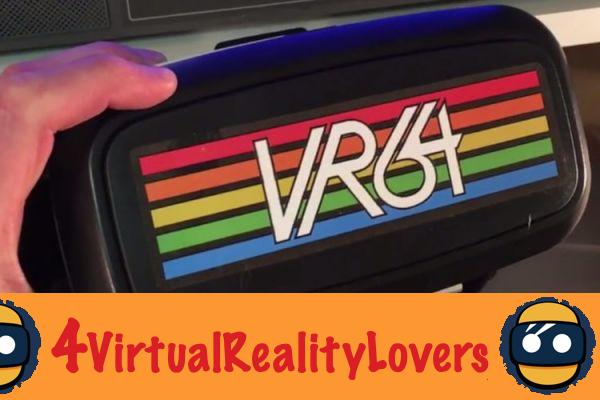 After making Google Cardboard-type glasses with his 12-year-old daughter, the handyman wondered if it was possible to create virtual reality glasses for the Commodore 64. The enthusiast then got a $ 10 plastic VR headset, a $ 26 LCD screen plus a cheap power transformer and… a fair amount of gun glue. He was thus able to create VR64, a virtual reality headset prototype for Commodore 64. 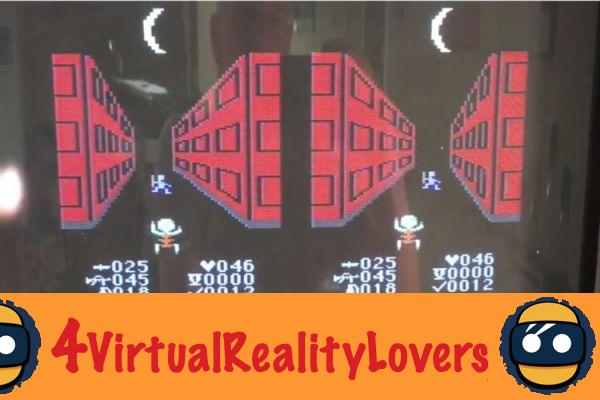 The handyman then carried out a few tests by dividing the screen in half. The resolution is 152 x 200 pixels per eye. It took several programming attempts to control the movement of objects on the screen but it worked and then all that remained was to do a full-scale test with a real video game.

The enthusiast, who is also a programmer on Commodore 64, then adapted “Street Defender”, a small video game from his production, into virtual reality. For this, the handyman has split the game on the screen so that each eye can have its version.


The programmer then added an effect to give the 3D feel to the game. And it works… The game “Street Defender” has thus been adopted into virtual reality. Obviously, the resolution is extremely low and the color quality leaves much to be desired, but the result is there and yes, it is possible to play in virtual reality in 3D with a commodore 64!

HTC Vive: 3 protective foams for a helmet that is always clean ❯

add a comment of Playing in virtual reality on an old Commodore 64 is possible!