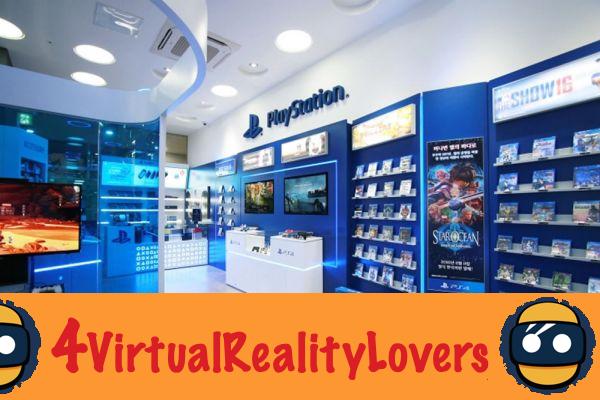 It is currently the period of presentation of the results for the year 2016. Like all companies, Sony is no exception to the rule and the Japanese manufacturer presented its results to shareholders a few days ago.. Excellent results for its PlayStation 4 home console and the PS VR virtual reality headset but a darker outlook for 2017. 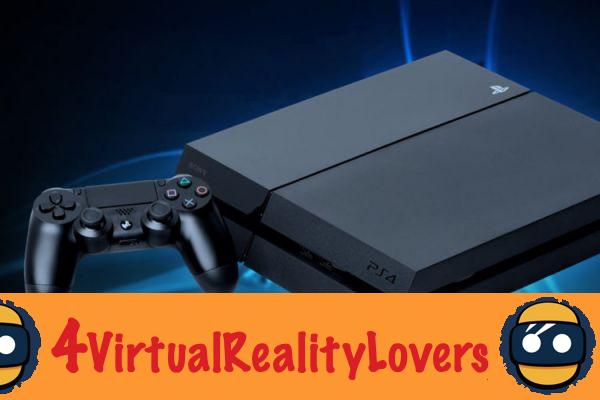 The console and video games branch of the multinational was proud of its results for 2016. Sales of the PlayStation 4, the flagship console of the Japanese manufacturer, are particularly good since 60 million consoles have passed since its launch in November 2013. In 2016, they are no less than 20 million consoles that have been sold. 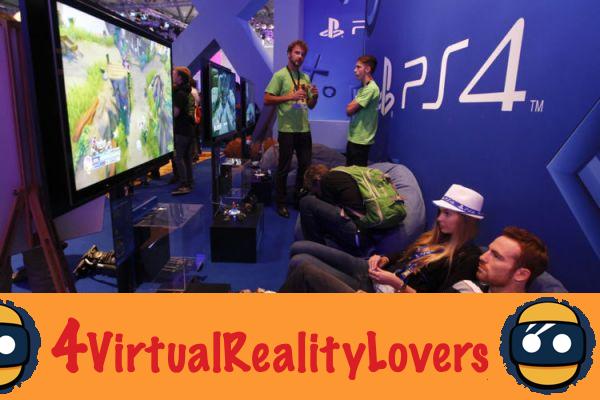 These are excellent figures that allow a comparison with the PlayStation 2. The managers of the game and console division of Sony recalled that the PS 2 had sold nearly 150 million units, a memory. It must be remembered, however, that the PlayStation 2 had one incredible durability since it has been sold for 13 years. With such a lifespan, the PS 4 could become the best-selling console in history. However, Japanese leaders have warned for 2017.

Sony executives are warned during the presentation of last fiscal year results that 2017 should not be as good as the previous year and anticipate a significant drop in sales.

The main reason mentioned by the leaders of the Japanese company is the recent release of the Nintendo Switch tablet and especially the upcoming launch of its big competitor, the Xbox Scorpio. The release of the Nintendo Switch has already been felt and sales have already slowed down a bit. The release of Microsoft's console could be a real blow to sales. Sony believes, however, that this slowdown in sales should not unduly penalize its turnover in 2017., this being compensated by other products. 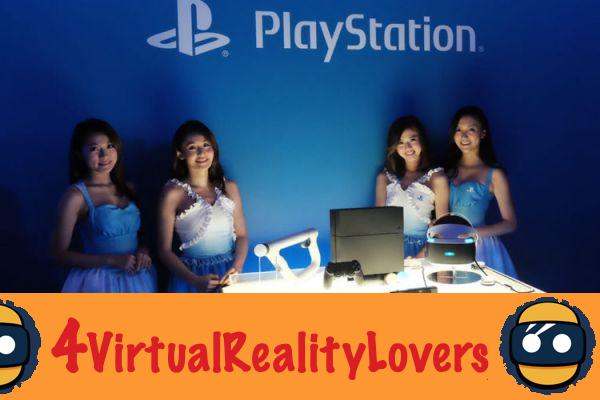 It was a big unknown for Sony. The PlayStation VR virtual reality headset was a real gamble for executives who expected a fairly sparse launch. So nice surprise since sales of VR headsets for the PS 4 console have far exceeded expectations. The PS VR is currently the best-selling virtual reality headset if you exclude those that work with a smartphone.

add a comment of PlayStation 4: record sales in 2016 but 2017 promises to be sluggish