PlayStation 5 should be designed for virtual and augmented reality 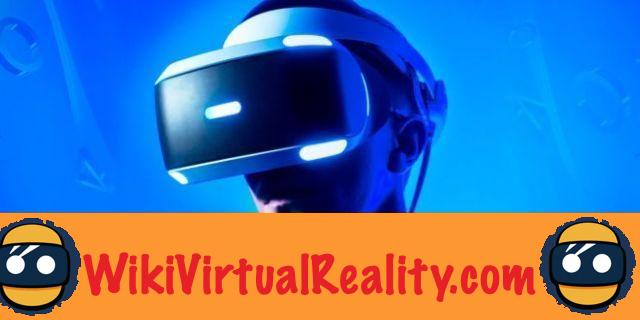 Mentioned but not announced, the future PlayStation 5 from Sony is the subject of many theories. It is very likely that the console is very designed for virtual and augmented reality.

Sony was the only game console manufacturer to take the gamble of virtual reality very early on with the PlayStation VR and its PS Move controllers. A rather winning bet since the Japanese manufacturer has become a leader in the sale of virtual reality headsets and offers a vast catalog and VR games, often unique and above all, it has forged a good experience in the field. Microsoft, with its Xbox, did not dare to take the plunge into VR, any more than Nintendo with its Switch. Building on this success, Sony should therefore place virtual and augmented reality at the heart of the PS 5. 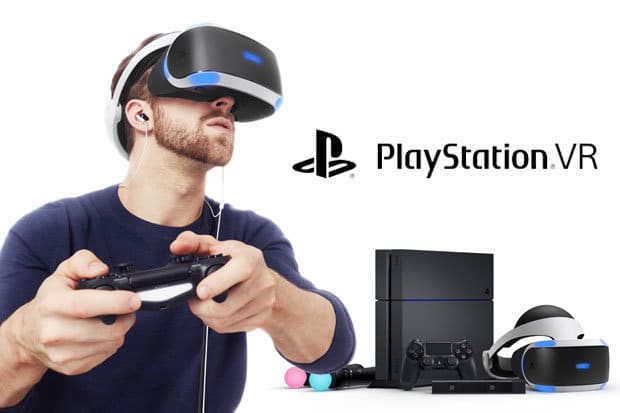 A PlayStation 5 optimized for VR and AR

Announced in March 2015 and launched in October 2016 almost at the same time as the Oculus Rift and the HTC Vive, the PlayStation VR quickly found success even as Sony bosses saw virtual reality as a risky bet. It was a winning bet if we look at the sales of headsets but also the catalog of VR games.. It is therefore very logical, given this success and the experience gained that the next PlayStation 5 should offer virtual reality. It is hard to see Sony dropping this technology with its next console.

The PS 4 and PlayStation 4 Pro, although now several years old, are still powerful enough for very high-end games with advanced graphics. This explains why Sony is not rushing to launch a new console. The next generation should obviously be more powerful but above all to focus on virtual and augmented reality as many experts think. By its release, the technology should also have been improved to allow Sony to significantly evolve its PlayStation VR and offer even more immersive experiences.