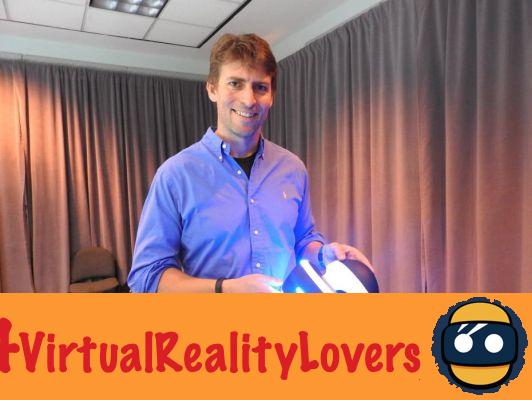 According to the VentureBeat website, former director of PlayStation Magic Lab, Richard Marks, has just left Sony to join the ranks of Google. Within the Japanese company, Marks was responsible for developing new concepts and ideas. He notably contributed to the creation of the PlayStation VR headset, the PlayStation Move controllers and the EyeToy (the ancestor of the PS Camera which is used for tracking movements of the PSVR).

For now, it is unclear whether this unexpected departure from Sony will compromise the future of PSVR and its future iterations. he is also hard to predict what will be the role of Richard Marks at Google. 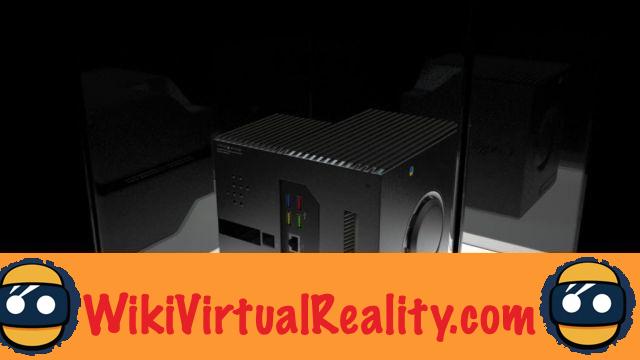 As a reminder, there is a rumor that Google is preparing its own video game console to compete with Microsoft's Xbox and Sony's PlayStation. This console would be based entirely on Cloud Gaming technology, making it possible to play streaming via the Internet.

In order to conquer the gaming market, Google has been accumulating talent recruitments for some time renowned in the industry. This is not the first time that the Mountain View giant debauchery Sony employees. Google recently hired Phil Harrison, former director of R&D in Sony's video game division, as well as Jack Buser, former director of PlayStation Home. The American has also recruited the creator of Xbox Live Arcade, Greg Canessa.

The fact that Richard Marks may well suggest that the Google Yeti console will be compatible with a virtual reality headset in the tradition of PlayStation VR. For the moment, Google has not revealed anything about its plans and is content to affirm its enthusiasm at the idea of ​​collaborating with this talented inventor.

Pokémon Go: how to get Seléroc and Mystherbe Shiny for the Equinox ❯