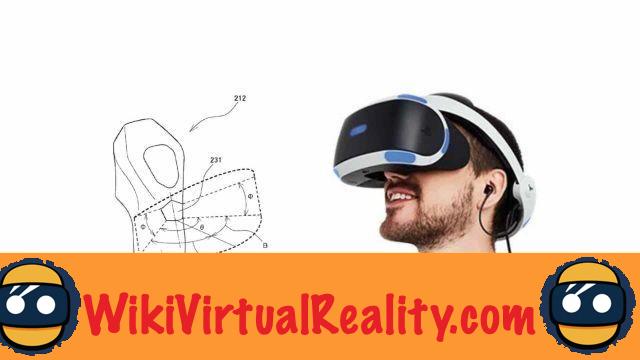 Remember. In January 2018, a patent published by Sony revealed that new controllers were in the works for the PlayStation VR. These new accessories abandoned the famous shiny ball of PlayStation Move, and however welcomed an analog joystick. Enough to make the use of the PSVR much more comfortable.

Today, a patent filed in 2018 and published last week reveals a little more about these future controllers. We first learn that the accessory will have a basic form of haptic feedback. When the user pulls the trigger located at the back, resistance may come against it depending on what is happening in the virtual world. This will enhance the feeling of immersion in virtual reality, for example by giving the player the illusion of pulling the trigger of a firearm. 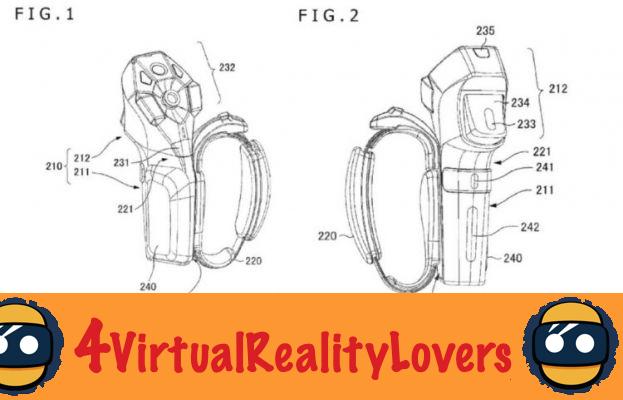 Also according to this patent, the controller will be able to detect whether it is held in the right hand or in the left hand of the user thanks to a sensor. Thus, the buttons can be automatically “remapped”. This will avoid taking the controller in the wrong hand as is often the case today.

In addition, this feature may allow finger tracking as is the case on Oculus Touch controllers from Facebook. If the controller is able to detect when the user's fingers press the joysticks and buttons, nothing prevents them from representing their hands in virtual reality.


We can expect that these new controllers will be delivered with the future PlayStation VR 2. Logically, this VR headset will be compatible with the PlayStation 5, itself expected for 2020 ...

add a comment of PlayStation VR: new controllers let you use your hands