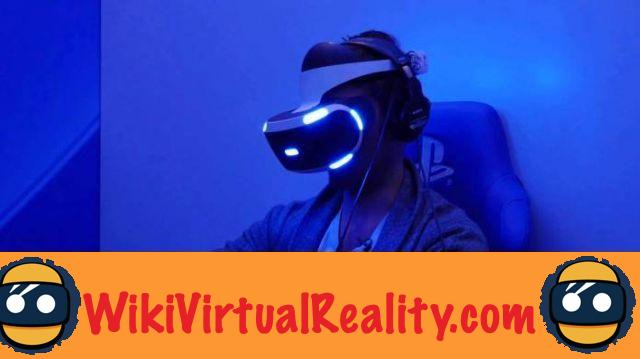 In October 2016, Sony launched the PlayStation VR virtual reality headset. Compatible with the PlayStation 4, this VR headset is currently the best-selling worldwide, far ahead of the Oculus Rift and the HTC Vive. Despite its flaws, this device is a real commercial success, and Sony does not intend to stop there.

PlayStation VR: many quality games on the way

While there are currently just over 100 games compatible with the PSVR, Sony announces that 60 new titles will be launched between the end of 2017 and the beginning of 2018. Thus, the catalog of games of the device will be practically doubled.

Among the main games expected, there are of course the title games announced by Bethesda at E3 2017, Skyrim VR and Doom VFR. The first will be a virtual reality port of the famous PC role-playing game, while the second is a new episode in the FPS Doom saga.

We also expect Obduction, the VR game from the creators of Myst, already available on HTC Vive or Oculus Rift. At E3 2017, Sony also caused a sensation by announcing the third-person adventure game Moss, and the horror game The Inpatient. The game Golem, which will be offered exclusively on PSVR, is also very promising. The player takes control of a mythological creature on an epic adventure. Of course, racing game fans are eagerly waiting Gran Turismo Sport. 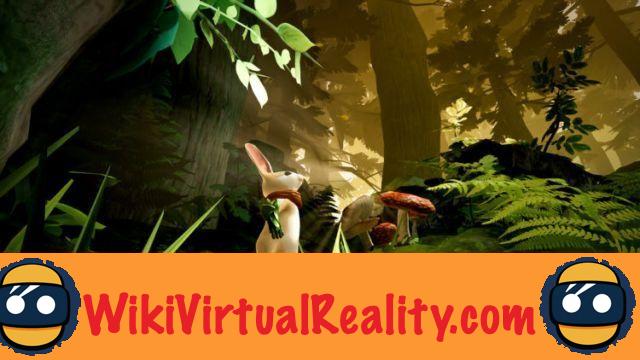 Discover below the complete list of PSVR games that will be released between the end of 2017 and the beginning of 2018. Of course, more surprises are to be expected.