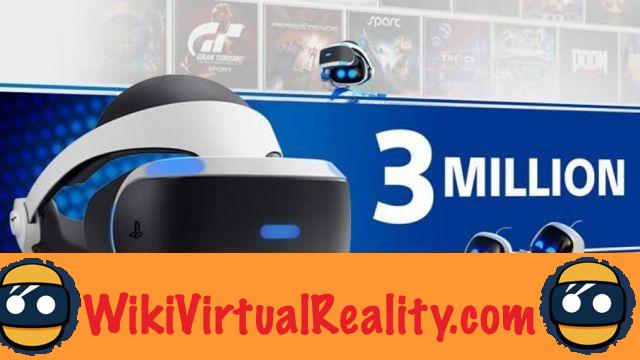 The PlayStation VR virtual reality headset, despite serious doubts from executives at launch, quickly found its audience. Its success is undeniable and the PS VR is the headset, running on PC or console, the best-selling in the world. Only Samsung's Gear VR does better, but the Korean manufacturer's headset works with a smartphone and is more limited. Sony also took advantage of this celebration to announce the sales figures of its VR games.. 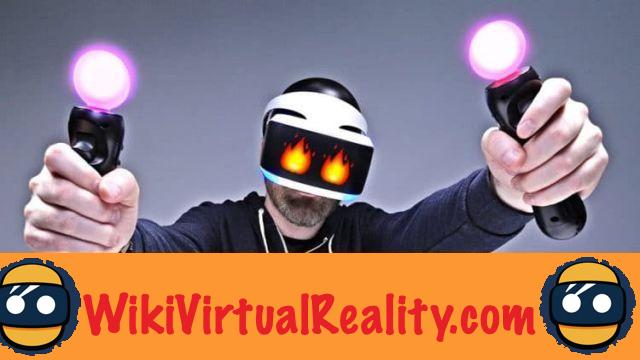 Released in October 2016 and quickly out of stock, the PlayStation VR passed the milestone of one million headsets sold in June 2017, followed in December 2017 by a second million. It was not until August 16, 2018 to reach 3 million units. An excellent figure certainly but which remains to be weighed. Indeed, only a little less than 4% of the 80 million owners of a PlayStation 4 have dared to switch to virtual reality. Sony still has a nice leeway to convince the remaining 96%.

Sony also mentioned the sales of games on PlayStation VR. Nearly 22 million games have been sold i.e. an average of a little more than 7 titles per helmet owner. Finally, the Japanese manufacturer has also published the ten best-selling games in the United States (that of Europe has not been communicated):