PlayStation VR - Sony saves its headset before its official release 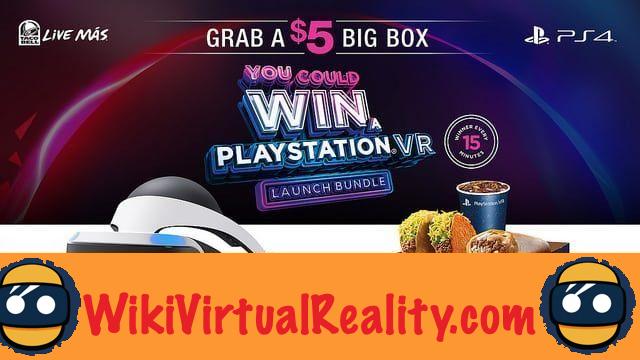 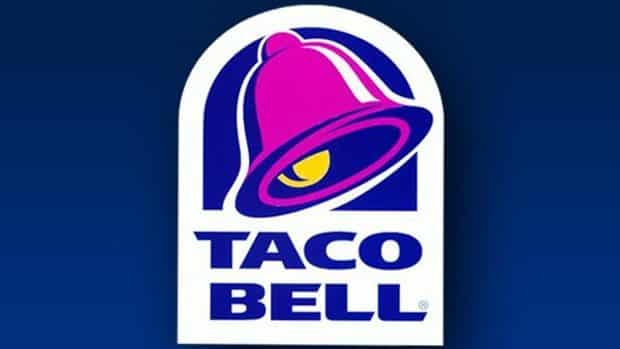 Sony's headset risks disrupting the VR market. We will finally owe quality equipment at an affordable price. Expected for October 13, there is a way to get it before it hits our shelves. From Thursday, American fast food chain Taco Bell will be winning a PlayStation VR every 15 minutesuntil October 19, 2016. Customers who buy a Big Box menu at $ 5 leave with a code to enter on the brand's website or send it by SMS to a dedicated number to check if they are winners. However, they won't receive their PlayStation VR until October 11, just two days before its official release.

Winners will receive a PlayStation VR Bundle containing the virtual reality headset, headset, camera, two PS Moves and $ 40 PlayStation Store credit. Sony is expected to dispense 3 packs with an aggregate value of $ 360 million. Marisha Thalberg, Marketing Manager for Taco Bell explains that “Taco Bell is a brand that sits at the intersection of food and culture, and that's why it's especially exciting to give people the chance to be among the first to have access to the PlayStation VR technology at the same time as the limited edition of the Quesarito, two exclusives at the same time ”. 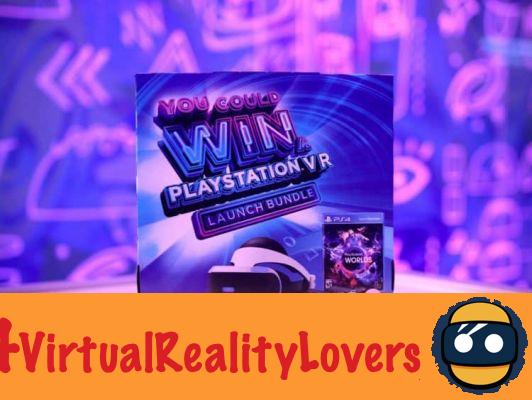 Rest assured, you do not have to make the trip across the Atlantic to be able to participate in this original contest. Traditional participants can only enter one code per day, which limits unfair competition. You can request a code by sending an email, or request a code online from October 5th.

Sony's PlayStation VR has been in development since 2010 and actually debuted in March 2014, with the name “Project Morpheus”. Even if at first, the legitimacy of this partnership between the manufacturer and the restaurant chain may seem doubtful, this collaboration is not the first. Last year, Taco Bell had already partnered with Sony to offer its customers golden PlayStation 4s, which sell on the internet for around $ 1000. 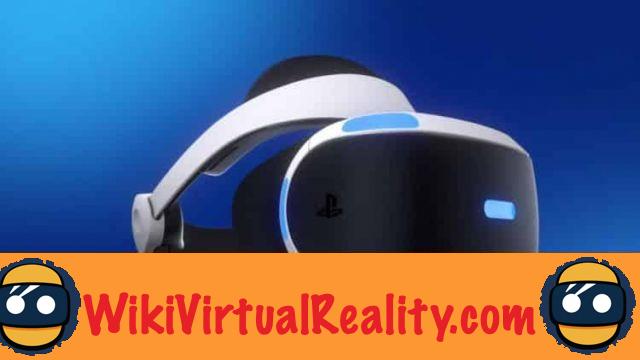 Should we be afraid of virtual reality? ❯