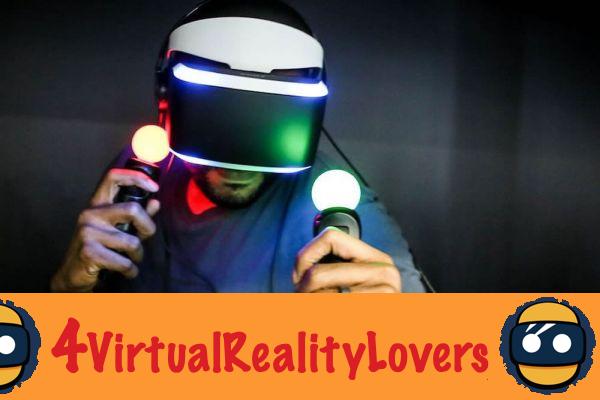 The virtual reality headset, PlayStation VR, is undoubtedly the best price / quality compromise currently for virtual reality games. Although well made and functioning very well, the motion detection system, currently used with Sony headphones, however suffers from a shortcoming that sometimes spoils the game on PS VR. A deficiency that could soon be corrected with the technology presented in the patent. 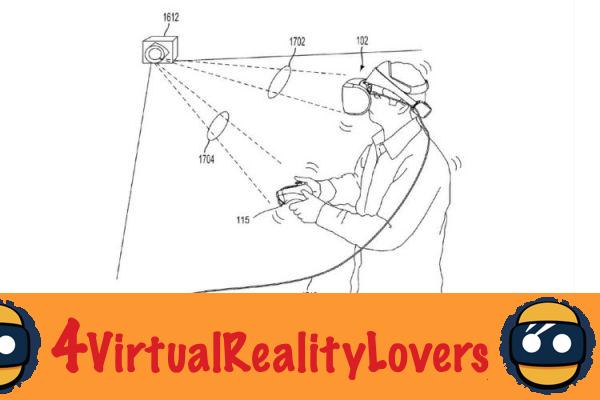 A patent to improve motion detection on PS VR

Registered on February 9, 2017, the patent filed by Sony describes a projector that sends light waves in different directions. A photosensitive cell picks up the bounce of light beams off the environment and calculates both distance and angle. The patent indicates that this technology detects the movements of the user, his position as well as those of the controllers. 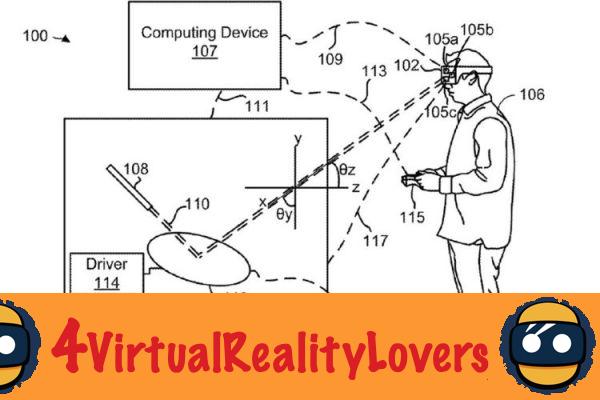 This technology is not new, it has been used for a long time by sonar on ships, submarines and airplanes. The patent filed by the Japanese manufacturer to improve the recognition of the movements of PlayStation VR players, however, curiously recalls the technology used by HTC to precisely detect the movements of HTC Vive headset users in the Room Scale. The projection system remains in any case very similar to that of the Taiwanese competitor. There is no doubt in any case, this device will certainly improve the lack of motion detection that players regularly complain about on PS VR.

Towards the end of the use of the PlayStation Camera?

Sony has not yet communicated on its new motion detection system under study. We also don't know if an advanced prototype is already in existence or if it's just studies. Currently, motion detection on the PS VR is performed with the PlayStation Camera which identifies the lights emitted by the virtual reality headset as well as those of the controllers. 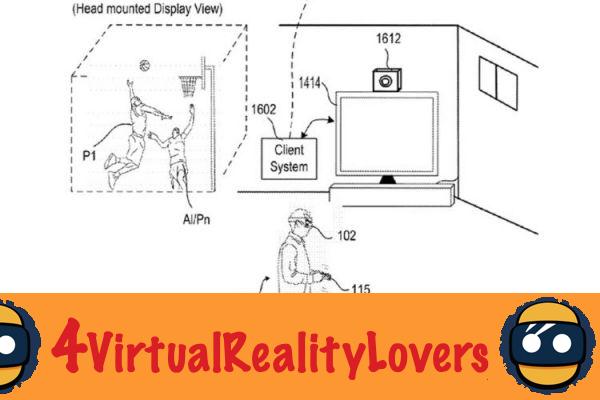 If Sony's projector technology were to be marketed in the near future, several possibilities arise. Is Sony will market this new device separately and as an accessory, or it will be sold with PS VR headsets.. Here again, there is doubt as to whether this new projection device will replace the camera system or whether it will complement it. It will undoubtedly be necessary to wait a little longer before the Japanese manufacturer communicates on the subject and presents its new motion detection device and undoubtedly even more before it is marketed. Between the filing of a patent and the marketing of a product, months or even years can elapse for its development and industrial manufacture. It is also possible that this patent is not intended for PS VR but will be used for the second version of Sony's virtual reality headset..