Playstation VR: The official unboxing video is out 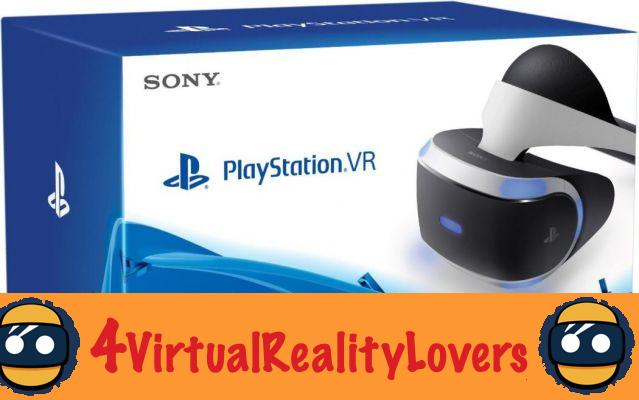 The box will therefore contain the headset, connection cables, power supply units, stereo headphones, headphones and above all the box containing the processor which will be the link between your Playstation and the headphones. This box is used to add additional computing power, because you should know that on its own, the Playstation 4 does not have the means to operate virtual reality. This case therefore serves to overcome this lack. Fortunately, the case is not very large and will therefore take up little space. 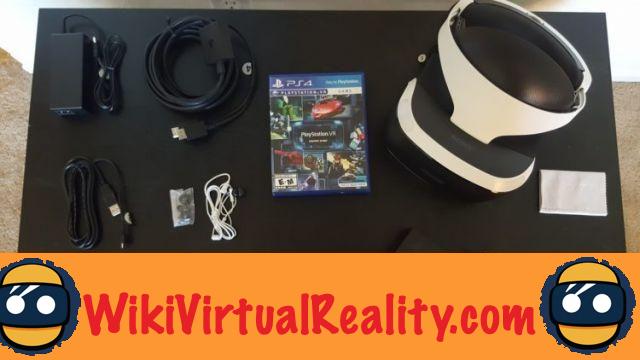 The video also shows us several cables to connect the console to the box and then to the headphones. Still, the cables don't seem to have too many cables, which could have hindered a good gaming experience, as it can on HTC Vive. Note that the Playstation VR will only work with the Playstation Camera, like what is done with the Oculus Rift and with the HTC Vive. 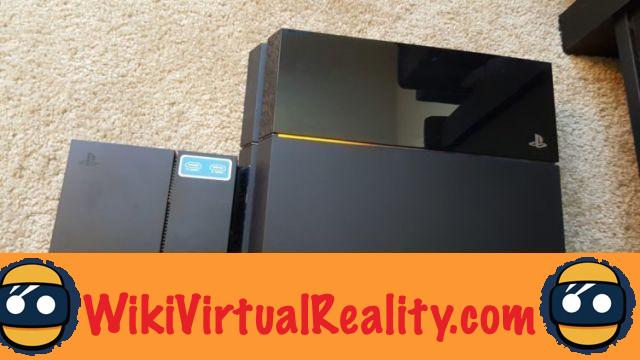 We also learn that Sony will be released a pack containing the Playstation VR with a Playstation Camera and PS Moves, for 500 euros or 100 euros more than the classic pack. The PlayStation VR will be available on October 13 at a price of 400 euros, if you want to test it, you have two options: the FNAC in Paris Ternes, which offers a stand dedicated to helmets, or the PS VR Experience which will take place in several cities in France during this month of October, so if you haven't had the chance to test it, go ahead.

add a comment of Playstation VR: The official unboxing video is out