Sony therefore patented a new way ofdisplay advertising during an assignment of use of virtual reality. For this, the company will set up two types of display. First of all a possibility where the majority of the screen is occupied by the player's game image while an advertisement displayed in height and centered. A second possibility will be a view of the advertising images in the peripheral vision  of the player. 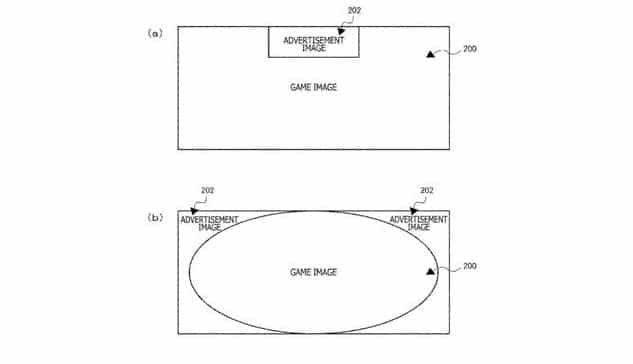 These two innovations are thus the subject ofa patent filed by Sony. His idea is that the announcement in the helmet will appear without occupying the entire view of the player. So, without encroaching on the player's playing abilities, the firm will be able to broadcast advertisements in the same way as on existing platforms.

Sony has been thinking about how and when gamers will see the ads. The position of the head and the location of the user's line of sight will influence their distribution. The multinational has intelligently thought about the position of the ads. Indeed, an example illustrates the effectiveness of their use. An earpiece will detect which artist is playing when the player watches a concert broadcast through their headphones. Thereafter the advertisements displayed will therefore be influenced by the artist who is being viewed.

The idea of ​​being invaded by advertising is not very encouraging, but that of the advance that virtual reality will undergo. This rich and interesting development will allow other future developments, and thus give the user the possibility of dictate the advertising received. It is a true type of revolutionary concept that is about to inaugurate virtual reality.

VR and privacy: 5 minutes in virtual reality is enough to identify you ❯