PlayStation VR would be the breathtaking future of PS 4 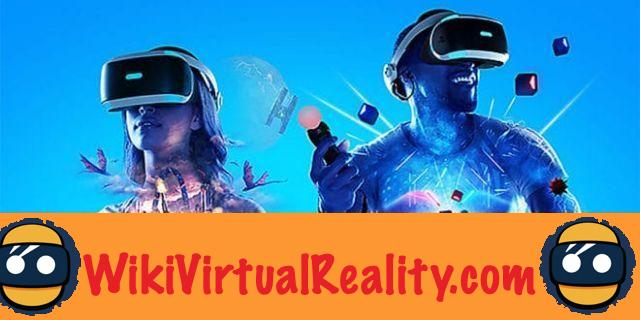 The PS 4 is at the end of the road, and Sony is about to turn the page to prepare for its next generation. Virtual reality is undoubtedly the key that would breathe new life into the console.

The PS4 has been keeping gamers busy for years. Even if good games are still on the program, it will soon have to say goodbye with a successor.  However, the PS 4 could well find a second life thanks to the PlayStation VR. 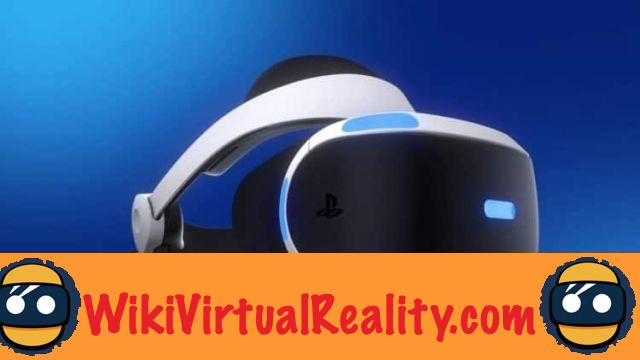 Sony does not hide its intentions with the PS 4

This is not a random projection. This ambition can be deduced from Sony's behavior. Indeed, during the State of Play, virtual reality games occupied a major place with Iron Man VR, Five Nights at Freddy's VR: Help Wanted or Blood and Truth. Many games are also exclusive to PlyStation VR. So to play it, you absolutely have to have the PS 4. While gamers will want to upgrade to the next generation, VR enthusiasts might take advantage. It must be said that the first images and experiences offered encourage us to take the plunge.

While waiting for the next generation of console for Sony, it could also make it possible to prolong the pleasure since the last blockbusters of the console are not so many any more or so do not have yet a release date. To the point that some believe that they could well be launched on a future PS 5. If it is compatible with virtual reality, as can be expected, the PS 4 will still be an attractive entry-level model.