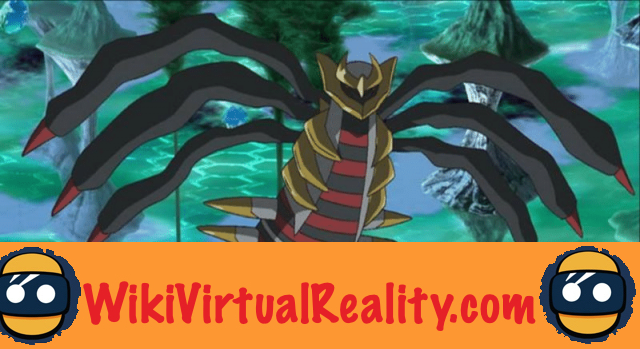 If you haven't yet defeated the Dialga raid boss in Pokémon Go, you better hurry. The Legendary Dragon / Steel-type Pokémon will occupy arenas until March 27, 2019, then will be replaced by Giratina in altered form.

The Dragon / Specter-type Pokémon will make a comeback in Tiers 5 Raid Bosses from March 27 to April 2, 2019. If you haven't yet added it to your collection, this will be your chance to catch up.

Thereafter, from April 2 to April 29, 2019, for the first time, Giratina in original form will appear in Pokémon Go. As a reminder, the original form of Giratina is its true form while its altered form is the one he dreamed of in the human world.

In terms of statistics, the two forms of Giratina are similar. Their combat techniques are the same, as is their stamina stat. On the other hand, their defense and attack stats are reversed. 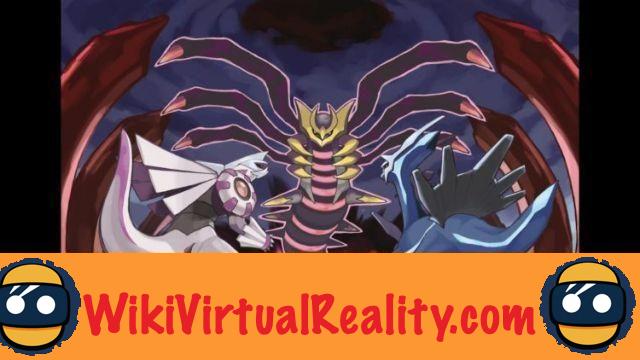 As a raid boss, Giratina in original form has 41 Battle Points. As in its altered form, it is a Dragon / Ghost-type Pokémon.

Therefore, its weaknesses are the same. It will be particularly vulnerable to Dragon, Dark, Fairy, Ghost and Ice type attacks. However, its attacks are effective against Dragon, Psychic, and Specter-type Pokémon.

To easily triumph over this boss, the best Pokémon are the legendary dragon Rayquaza, Drattak, Palkia, Dragonite, Ectoplasma, and Dialga. You can also count on Mewtwo, Mammochon, Latios and Dimoret.

As a last resort, if you don't own any of the Pokémon listed above, you can fall back on Corboss, Branette, Tyranitar, Charkos, Deoxys (attack) or even Giratina in altered form.

The best option is to attack this boss in the company of your best friend (to take advantage of the bonus). Make sure to build teams made up of Dragon-type Pokémon, and possibly Mammochon and Ectoplasma as reinforcements for added versatility. You can approach this boss with 3 to 6 high level players, or more than six low level players.

Pokémon Go: what are the attacks of Giratina original form 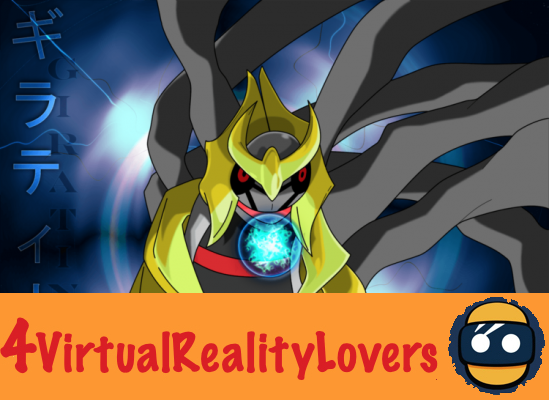 Now let's take a look at Giratina's fighting techniques in original form. As a quick attack, this Pokémon can know Shadow Claw (Specter) or Dracosouffle (Dragon).

Regarding charged attacks, Giratina can experience one of these three attacks: Dracogryph (Dragon), Ancient Power (Stone) or Drop Shadow (Specter).

Pokémon Go: the effects of weather on Giratina original form 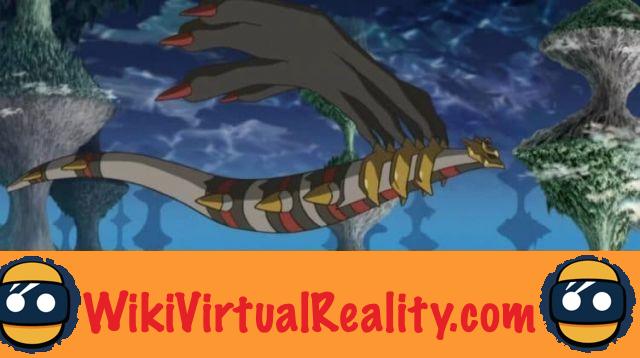 As a Dragon / Ghost-type Pokémon, Giratina will see its increased power in fog or when the wind is blowing. The fog will increase the damage done by his Specter-type attacks, and the wind will boost his Dragon-type attacks.

On the other hand, it will be more vulnerable to Fairy-type attacks in cloudy weather. Likewise, snow will increase the effectiveness of Ice-type attacks against this creature.


A priori, it could therefore be tempting to attack Giratina when it is snowing or the sky is overcast. However, note that the wind will make it more susceptible to Dragon-type attacks. Likewise, the fog will make Ghost and Dark type attacks more effective against him.

In addition, attacking Giratina during foggy or windy weather will allow you to face a raid boss level 25 rather than level 20. The Giratina Combat Points that you can capture after the raid combat will therefore be between 2523 and 2631, instead of 2018 to 2105 in normal times.

For more tips on Pokémon Go Raids, you can check out our Ultimate Guide to Rare and Legendary Raids. We have even more Pokémon Go tips for you in the guide to becoming the best trainer. And if you prefer PvP, find our tips for Trainer Battles ...

Oculus Quest at GDC: little information but a lot of enthusiasm ❯

add a comment of Pokémon Go: all the tips for the Giratina original form raid