Pokémon Go: all the tips for the Go Battle League PvP 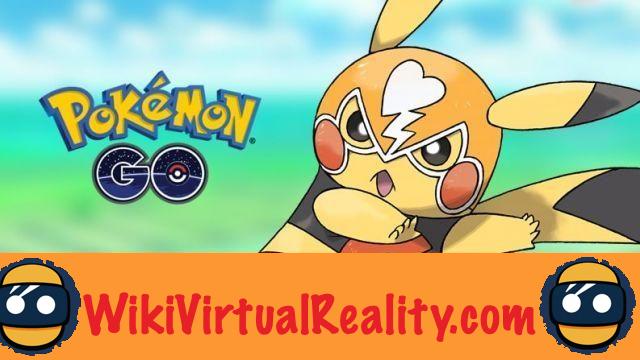 Niantic has finally started the rollout of the new “Go Battle League” PvP mode in Pokémon Go. This new feature will allow players to compete via the internet, without needing to meet in the real world.

From now on, Pokémon trainers will be able to fight to reach the top of the rankings in the three different leagues: Super, Ultra and Master. Through this file, discover all the tips to help you achieve victory ...

How do I start fighting in the Go Battle League? 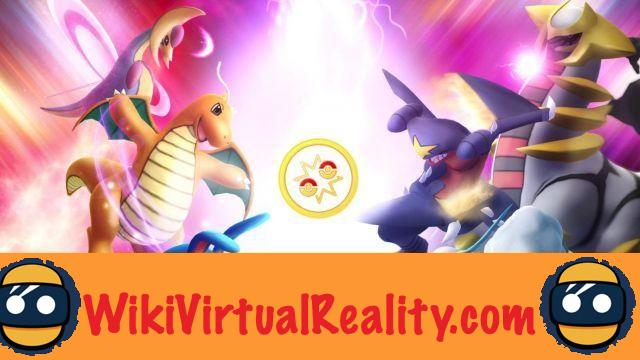 To qualify and start playing, you will first need to walk to unlock access. Browse 5 kilometers gives you the right to play five matches. However, after walking two miles, you can spend PokéCoins rather than walking an additional three miles.

You can get a maximum of three passes per day. Note that a first pass will be offered free of charge to discover the new mode.

How does the rank system work? 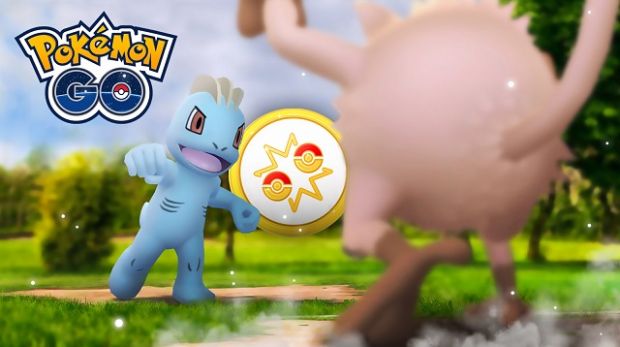 In the Go Battle League, ranks go from 0 to 10. The tenth rank is currently the highest, reserved for the elite of trainers. Here's how to climb the ladder one by one:


What are the PvP rewards in Pokémon Go?

Each battle won in the league will allow you to receive Stardust, Rare Candy, or meet Pokémon. The rewards increase as you chain wins without any defeat.

The Pokémon you can encounter after a victory depend on your rank:

What is the difference between the ”basic” and ”premium” passes? 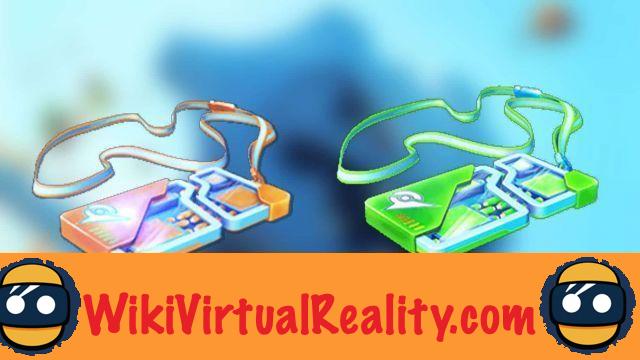 For example, you can get twice as much stardust or twice as many Pokemon encounters than with a basic ticket.

Which Pokémon to use in the Go Battle League? 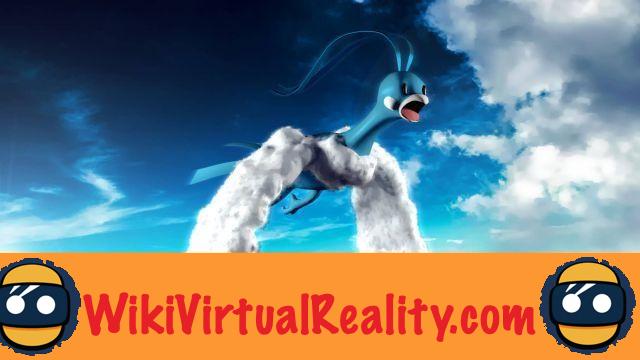 To maximize your chances of victory in PvP, the best solution is to choose Pokémon whose battle points are almost at the maximum of the league chosen. At the moment, only the Super League is available. Your Pokémon cannot therefore exceed 1500 combat points.

The best Pokémon to use in PvP right now are Altaria, Grodoudou, Barbicha, Flobio and Linéon. These Pokémon can learn new secondary attacks for a very low cost, and can learn a wide variety of attacks for great versatility ...

add a comment of Pokémon Go: all the tips for the Go Battle League PvP