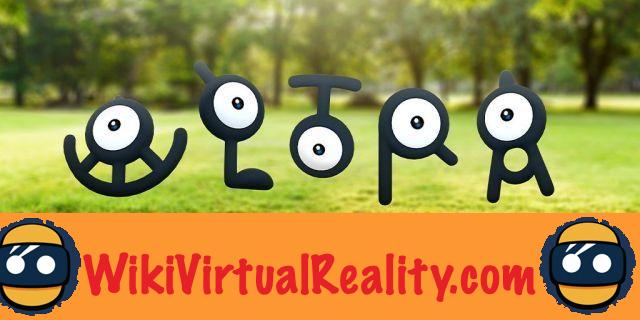 By completing all three parts of the Global Challenge, Pokémon Go players were able to get three weeks of “Ultra Bonus” during which they will be able to benefit from numerous advantages. Each week will bring different bonuses.

The first week takes place from September 2 to 9, 2019. During these 7 days, players will be able to expand their Johto Pokédex. In particular, it will be possible to obtain Unown in U, L, T, R and A shape in eggs 10 km.

In addition, the legendary dogs Raikou, Entei and Suicune are back as raid bosses. You will also have the opportunity to meet and capture Fouinette and Scorplane in Shiny version. Otherwise, the efficiency of incubators will be doubled so you can hatch your eggs much faster. 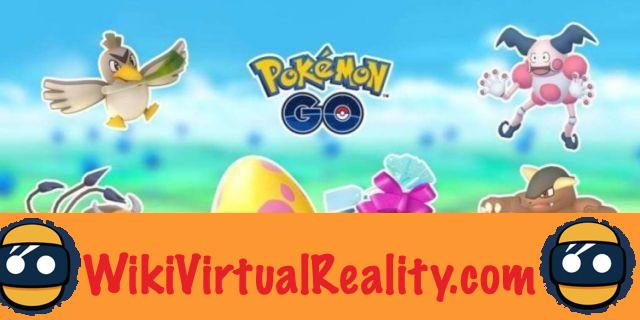 During the second week of Ultra Bonus, which will take place from September 9 to 16, 2019, it is the exclusive regional Pokémon that can be exceptionally captured anywhere in the world. To do this, you just need to hatch eggs 7 km in order to obtain Canarticho, Kangourex, Mr. Mime and Taurus. With a little luck, you can even get these creatures in Shiny version.

For the first time, the different forms of Deoxys can be faced in non-EX raid bosses. The other raid bosses will be Pokémon whose attacks are very effective against Deoxys. So you can build a team to easily defeat him. Here again, the efficiency of incubators will be doubled. 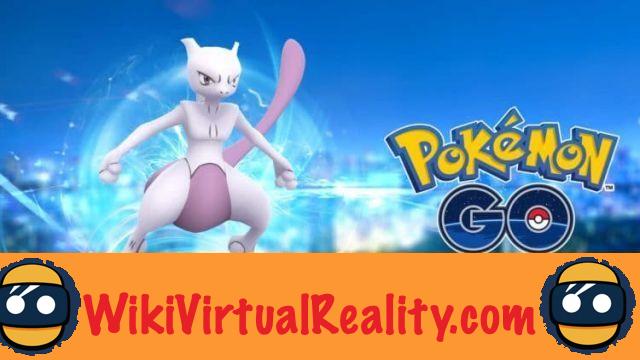 To punctuate these three weeks in style, Pokémon from the Unova region will make their first appearance in Pokémon Go during the third week of Ultra Bonus which will take place from September 16 to 23, 2019. You may be lucky enough to find Ratentif and Ponchiot in Shiny version.

In addition, Tic will make his appearance as a raid boss and can even be obtained in a Shiny version. Finally, Mewtwo with the special Psychic Strike technique will take on the role of third-party raid boss 5. Cherry on the cake: the lucky ones can meet Mewtwo en version Shiny after defeating him.


In addition to these various temporary bonuses, Jirachi can now be obtained through a Special Study. If you already own this Pokémon, you can take the opportunity to stock up on candy to increase its power.

In conclusion, the next three weeks is a great time to play Pokémon Go. You'll be able to stock up on rare Pokémon in a chromatic version, and it's a great way to start back to school!

add a comment of Pokémon Go: all you need to know about the three Ultra Bonus weeks