Pokémon Go Circuit Kanto: how to capture Mew Shiny for the 25 years of the saga 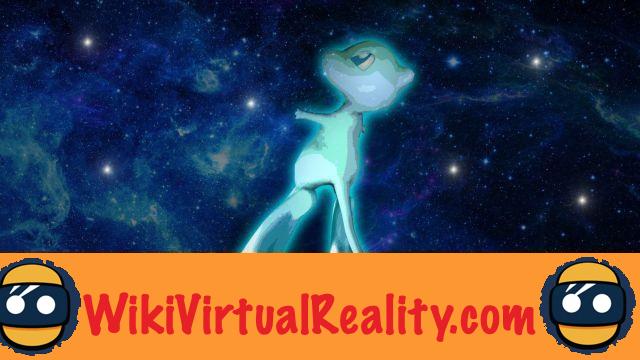 25 years ago, the Pokémon phenomenon was taking the world by storm. In Japan, first, then in the United States, and finally in Europe.

All a generation of children from all over the world had a passion for these imaginary collectible creatures, doomed to become ubiquitous in the playgrounds.

However, at the time, no one would have imagined that the flame would continue to burn a quarter of a century later. Even today, however, Pokémon remains one of the most popular franchises worldwide.

In 2016, Pokémon returned to the forefront with the worldwide success of the Pokémon Go mobile game. The children of the 1990s, when they grew up, relived with joy in the fantasy world created by Satoshi Tajiri.

To celebrate 25 years of Pokémon and 5 years of Pokémon Go, it is to this generation of early fans that Niantic has decided to offer a nice gift. As part of the “Kanto Circuit” virtual event, for the first time, PoGo players will be able to capture the first 151 Pokémon in Shiny version !

Pokémon Go Kanto Circuit: a virtual event to celebrate the 25 years of the saga

This event will take place on February 20, 2021, and will run for 12 hours 9 a.m. to 21 p.m. local time. During this time, the 150 Pokémon of the Kanto region can be captured in the wild, in raids, as rewards for research missions and in eggs.


Their color shapes will also be available, some for the first time since the game was launched. So this is a Opportunity not to miss to expand your collection of Shiny monsters.

Even Mew, the famous 151st Pokémon, can be caught in Shiny version by completing a Special Study Mission. This is only the second time that a Chromatic Mythic Pokémon has appeared in the game, after Celebi which can be captured the week of December 14.

To participate in this event, you will need to purchase a virtual ticket for a price of $ 11,99 in the game store. Two different tickets are available, each offering access to different exclusive Pokémon: red, and green. Again, this is a tribute to the first two versions of the game released on GameBoy in Japan in 1996.

You can buy your ticket now, and choose the ”version” at the last moment. However, once the decision is made, it is no longer possible to go back. 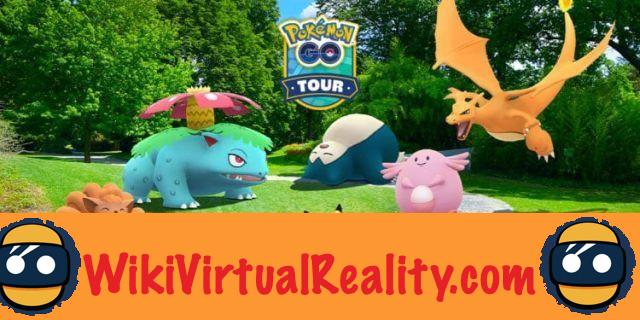 Even if you do not buy a ticket, know that you can enjoy the Kanto Circuit through several bonuses granted to all players without exception. The Legendary Pokémon of the first generation Artikodin, Electhor, Sulfura, and Mewtwo will make their comeback in Legendary Third-Party Raids 5.

All players will be able to access an exclusive one-off study, and the exchange distance will be increased to 40km. The exchanges of first generation monsters will therefore be able to go well ...

Finally, the Pokémon captured or evolved during the event will be able to learn exclusive attacks. Florizarre will master Plant Frenzy, Charizard will learn Flue Burst, Tortank will know Hydro Cannon.

Du side of legendary Pokémon, Artikodin will be able to learn Violent Wind, Electhor will know Lightning, Sulfura will be able to use Pique, and Mewtwo will have the powerful Psychic Strike attack. What to make the difference in PvP in the fights of trainers! 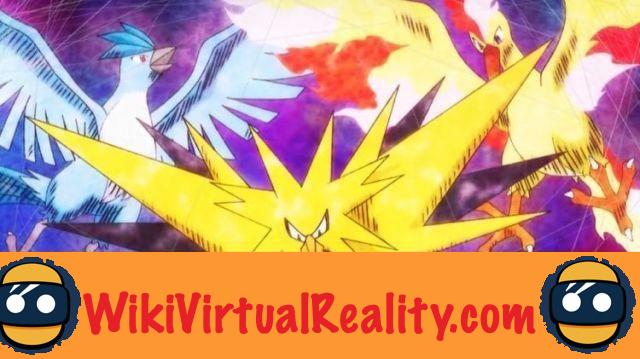 You know all about the Kanto Circuit event of Pokémon Go. Do not miss this great event… especially if you are a fan of the first generation of GameBoy games!

add a comment of Pokémon Go Circuit Kanto: how to capture Mew Shiny for the 25 years of the saga