Pokémon Go: Dark Eggs is coming with the next update 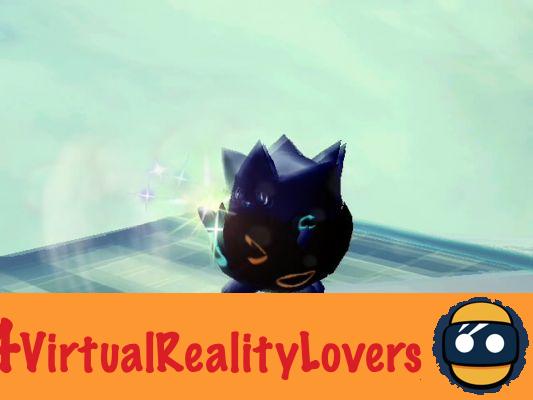 Since July 2019, Team GO Rocket has invaded the world of Pokémon Go. minions of this sinister organization occupy the PokéStops, and trainers must defeat them in Pokémon battles to free these strategic locations.

After defeating a Team GO Rocket member, it is possible for the player to capture one of their monsters. However, these Pokémon are “Dark” and must be purified using stardust. Dark Pokémon are distinguished by an evil appearance and a dark aura.

In February 2020, during a special research event, players also had the opportunity to capture the legendary dog ​​Raikou in obscure version. However, so far, these have been the only opportunities to capture Dark Pokémon.

Nevertheless, a new wave of corrupted monsters could surge in the near future. This is what reveals data from the next game update for Android, analyzed by dataminers.

With this update, PoGo's content will be expanded with “Dark Eggs”. By hatching these new kind of eggs, trainers will be able to obtain Dark Pokémon without having to defeat Team GO Rocket minions. It is probable that new monsters can thus be obtained in Shadow version, and in particular the baby Pokémon ...


In addition, the appearance of Shadow Eggs could be accompanied a new Team GO Rocket event. Trainers will have to fight many Team members, and will therefore have to rely on the attack bonus of purified monsters to meet this challenge ...

add a comment of Pokémon Go: Dark Eggs is coming with the next update