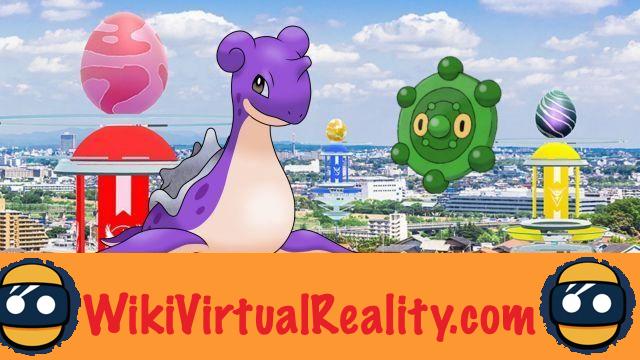 Even if the weather doesn't really give the impression, it's almost summer! To celebrate the return of sunny days, Niantic is organizing a “week of extraordinary raids” in Pokémon Go. Throughout the duration of the event, the bosses of Raid Tiers 1-4 will temporarily change, and players will receive double the Stardust and Experience Points for completing Raids. Each player will also receive five Raid Passes for free in the arenas.

This will therefore be the perfect opportunity to stock up on candy for evolving Pokémon like Barpau and Lixy, and to capture powerful Pokémon like Metagross and Tyranitar if you don't already have them. On the other hand, the bosses of Raid of thirds 5 will remain the same to know one of the three guardians of the Créhelf lake, Créfollet and Créfadet depending on your region. 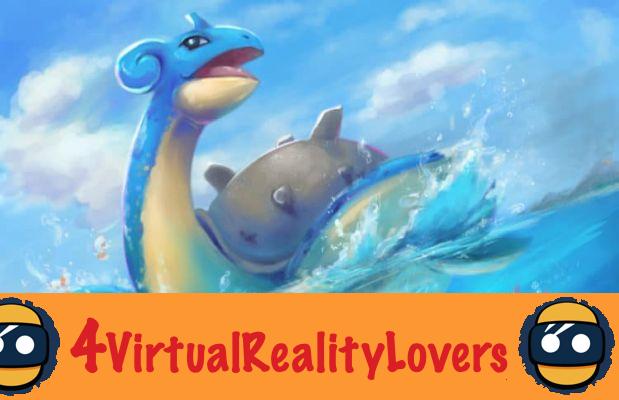 The week of extraordinary raids will take place from 21 to 28 May 2019. And as if that weren't enough, two more one-off events will spice up this special week.

First of all, on May 22, 2019 from 18 p.m. to 19 p.m., for a full hour, many more raids will appear on the map. Secondly, on May 25, 2019 from 11 a.m. to 14 p.m., Lokhlass will appear as a raid boss. The lucky ones will have the chance to capture it in the Shiny version, which could only be captured in Asia until now. Be aware that the boss of third parties 1 Archeomire can also appear in a Shiny version during the extraordinary week ...

add a comment of Pokémon Go: extraordinary week of raids with Lokhlass and Archéomire Shiny