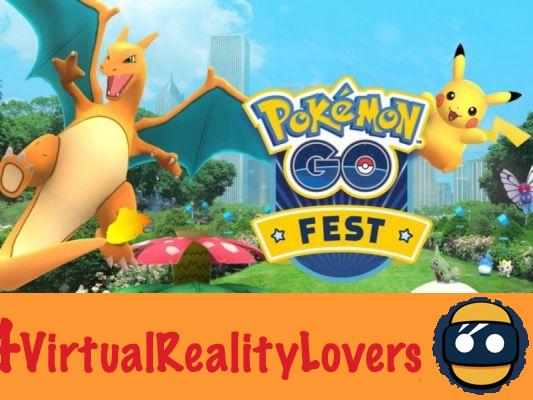 We already knew that playing Pokémon Go is good for your health and promotes socialization. Now it turns out that Pokémon Go events are a real boon for cities in which they are organized.

By attracting players from all over the world to the same place, live events allow real tourist peaks for a few days. According to Niantic, the developer of the popular augmented reality game, in 2019 these events brought in $ 247 million in tourism-related revenue in the three cities where they took place.

The event that brought in the most money is the Pokémon Go Fest held in Chicago. In total, the 64 players participating in this four-day festival spent $ 120 million.

Pokémon Go Fest held in Dortmund, Germany attracted even more players with a total of 86 participants. However, as Europe is cheaper than the United States, the tourism revenues generated by this festival amount to “only” 60 million dollars.

The first rallies organized by Niantic in 2017 were marred by organizational problems and connection problems, but these worries are now a thing of the past.

For 2020, the American firm has just announced a new batch of events for Pokémon Go and its other games and. The Pokémon Safari Zones will take place in St. Louis and Philadelphia in the United States and Liverpool in England. Likewise, the second festival will take place this year alongside new modes of events for…