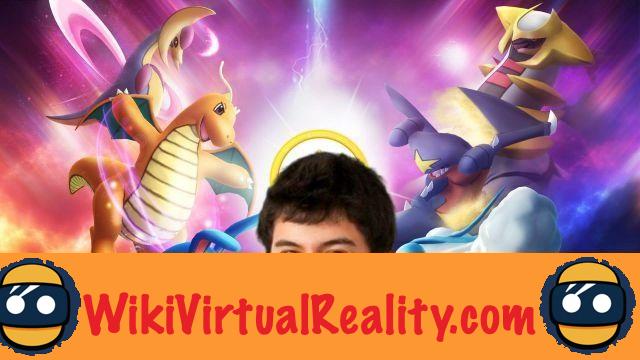 The new GO Battle League now allows Pokémon Go players to compete online to try and climb to the top of the world rankings. A new mode that will add a real competitive dimension to the hit mobile game.

In this context, we spoke with Matt Slemon, Lead Product Manager of Pokémon Go. find out how the creation of this PvP league went, and to receive some advice for players who wish to rise among the best trainers ... 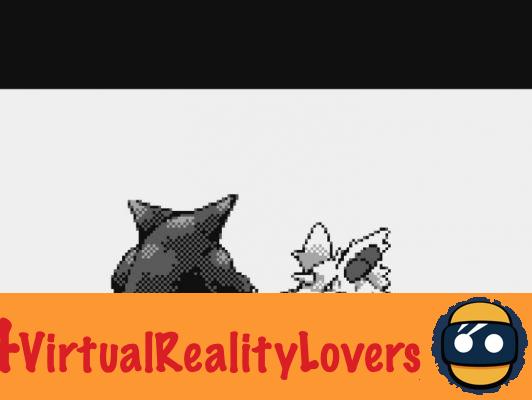 Last year we added local PvP mode, and the PvP system. At the time, the intention in the design was to let players try it out. We have collected their feedback for make sure the combat system was fun enough. Once we got enough confidence, we decided to expand it with the Battle League.

If you think about it, Game Boy first generation PvP relies on Game Link cable. It was necessary to see people in real life to face them. Now, the fights take place online.

It's a competition. The combat system itself is similar, and players won't be surprised by new mechanics. The main change is the matchmaking system allowing you to face players from all over the world. It really gives a global dimension to the competition.

Le second is the ranking and rating system. As they win fights, players can progress through the ranks and their rating improves in parallel. These elements allow you to get an idea of ​​your level compared to other players, to know ”how good I am? “. And this feedback makes the players much more competitive than locally against his friends.

We also held that the rewards system is up to par and gives the player the feeling of winning trophies. It is possible to earn stardust, items or even rare Pokémon in each fight. And in the long run, players can also collect even greater seasonal rewards.

We want that the championship is intuitive and fast, but also competitive. This is why the PvP mode is not turn-based, the fights are in real time.

It is wrong to say that the system is all about squeezing the screen. I challenge players to reach the top rank in the Battle League. It takes a lot of strategy and tactics to rank among the best.

You have to know when to change Pokémon, when to use charged attacks. It you must also know how to bluff your opponent by pretending to use his best attack to make him expend their energy on a shield.

It's not just typing the screen, and this is also something that we wanted to confirm to ourselves before making this system more public. We're trying to make raids and arenas accessible enough for anyone to participate, but PvP battles are more of a challenge.

There is no specific requirement in terms of level to be able to do that, apart from being able to fight well. A new player has a good chance of achieving this, having started to get to know the Pokémon they want to fight with and as they progress.

Month main tips would be to start with arenas and raids, to find out which Pokémon are effective against which Pokémon. Players can then practice fighting against Team Rocket, and against the leaders of Team Rocket. And quite simply local PvP. This is the best way to improve your strategy.


None is sufficient on its own. The players must have both to win. Otherwise, one of these two weaknesses will hold you back at one point or another.

We haven't announced anything yet, but it's planned. There has already been a tournament between several hundred participants at the Tokyo eSport Festa in January 2020. Last year, Pokémon Go is also invited for the first time to the Pokemon World Championship.

Some of the original Pokémon creators competed against each other on Pokémon Go at this event or battled some of the best players on the planet. These events are expected to become much more frequent in the future.

For now, online PvP mode will remain limited to the three Super, Ultra, and Master leagues. These three leagues are distinguished by their combat point “caps”. We will therefore find in each of them very different Pokémon.

Players will have to try out each league, try to determine which team is the best for each, and complete them all. This should keep them going for a while...