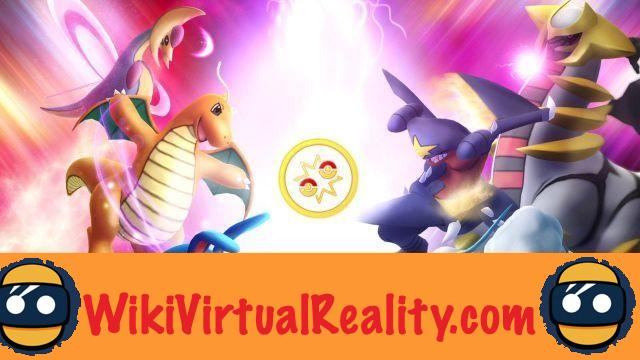 At the end of 2019, Niantic announced a long-awaited novelty for Pokémon Go. The new PvP mode ”Go Battle League“ will finally allow players around the world to engage in Pokémon battles via the internet. Until now, players had to meet in the real world to compete against each other.

The deployment of this new functionality has finally started. A first “pre-season” will allow trainers to compete through three leagues: Super, Ultra and Master each offering different rules and constraints.

This preseason will allow Niantic to observe the way players behave in this new mode and make adjustments for the upcoming first season. In particular, the firm wishes to determine the ideal duration for a season and the best thresholds for the ranks.

Pokémon Go: how to access the Go Battle League?

To access the different leagues, you will first need to walk 5 kilometers to unlock access and 5 online battles. It is possible to repeat the process up to three times a day. If you are too lazy to walk, you can also use your PokéCoins to purchase access.

Note however that the deployment of the Go Battle League will take place gradually. Niantic wants to ensure that this addition is done in a smooth manner and to avoid server problems. So you may have to wait a few days to take advantage of this feature.

Whether or not you are a fan of player versus player battles, the Go Battle League is also the only opportunity to capture ”Pikachu Libre“. This new version of Pikachu wears a Mexican wrestler costume…