Pokémon Go: how to capture Meltan and Magneti shiny 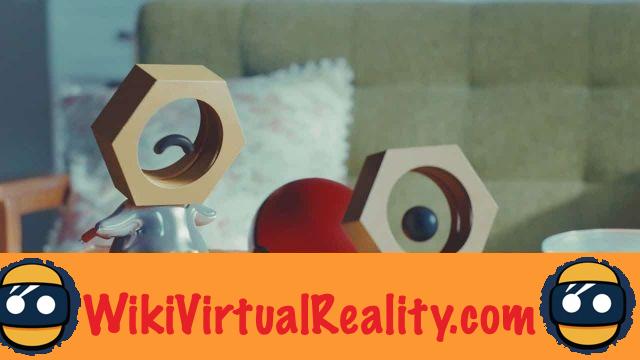 In the Pokémon saga, the new Pokémon Let's Go game for Nintendo Switch takes on special significance. It is not only the first “real” Pokémon game to release on home console, but also the first to bridge the gap between official Game Freak games and Niantic's Pokémon Go mobile game. Indeed, it is possible to transfer the creatures captured in Pokémon Go to Pokémon Let's Go.

In addition, the mythical Pokémon Meltan introduced for the first time in Pokémon Let's Go can also be obtained in Pokémon Go. To do this, you do not need to own Pokémon Let's Go. This small steel-type monster can be acquired as soon as possible. now through a special study mission ”Let's GO, Meltan“. This mission takes place in seven stages:

You will understand, this special study mission is probably the most difficult since the game launched. And unfortunately, you are not at the end of your troubles: evolving Meltan into Melmetal is even more difficult. You will need 400 Meltan candies, and you can only get 11 through the mission. The only alternatives are to get hundreds of rare candies, or to choose Meltan as your buddy.


However, Meltan requires walking 20 kilometers to get a candy. So you will have to walk 8000 kilometers to develop your Meltan. Prepare good shoes. While it's possible to get Meltan candy through trades, other players are unlikely to want to ditch it.

Le easier is to buy Pokémon Let's Go. Indeed, when you capture Meltan in the game for console, you receive a “mystery box” allowing to make appear dozens of Meltan around you in Pokémon Go. Enough to fill up with candy! 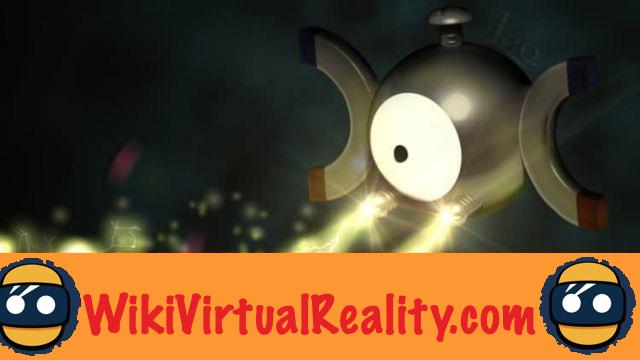 Since the launch of the Pokémon Let's Go event, many Pokémon Go players report having encountered Shiny Magneti. Indeed, the Chances of encountering a Chromatic Magneti are increased for the duration of the event. If you come across a Magneti, hurry up and start the fight!

Ce Magnéti shiny is distinguished by its golden color, as opposed to the ordinary silver colored Magneti. By using 100 candies, you will be able to evolve it into Shiny Magneton. It will also be possible to evolve Magneton into Shiny Magnezone, but this fourth generation Pokémon is not yet in Pokémon Go.


In parallel, the event also allows meet some rare Kanto Pokémon more frequently that we rarely see in Let's Go. This is for example the case of Kabuto and Amonita. Finally, until November 27, 2018, raids will allow you to obtain evolutions of Eevee and evolutions of Pikachu. You will be able to receive Aquali, Voltali, Pyroli, Nocatli, Mentali, Raichu and Alola Raichu.

add a comment of Pokémon Go: how to capture Meltan and Magneti shiny