Pokémon GO - How to capture Metamorph? 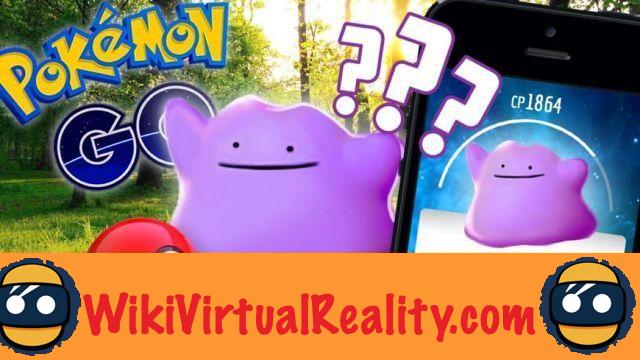 Update 23 / 11 / 2016 : Metamorph is finally available in Pokémon Go. The famous pink Pokémon so coveted by players has just been incorporated into the game code, with its Morphing technique, at the same time as the second generation of Pokémon which will be introduced soon. Of course, you won't come across it in its original form. Remember that this creature is able to take the appearance of any other Pokémon. Therefore, the next Roucool or Ratata you meet could be a disguised Metamorph. It will reveal its true nature once captured, in your Pokédex! 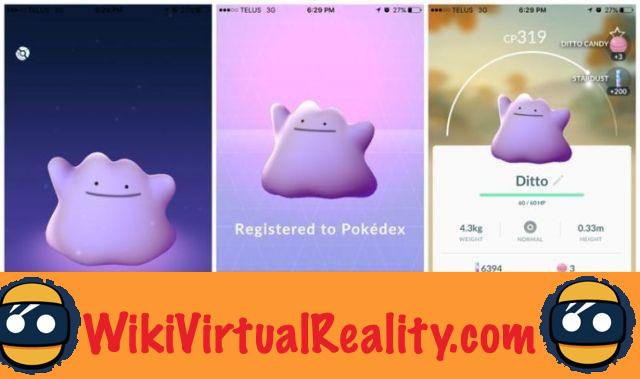 All the craziest theories have existed regarding Metamorph

The theories that will follow were formulated when the game was released in the summer of 2016.

So let's go back a few months, whenan anonymous hacker managed to explore the source code of Pokémon GO. His research revealed the presence in the game of legendary first generation Pokémon such as Artikodin, Sulfura, Electhor and Mewtwo, and even Mew, listed in the files as a Pokémon. 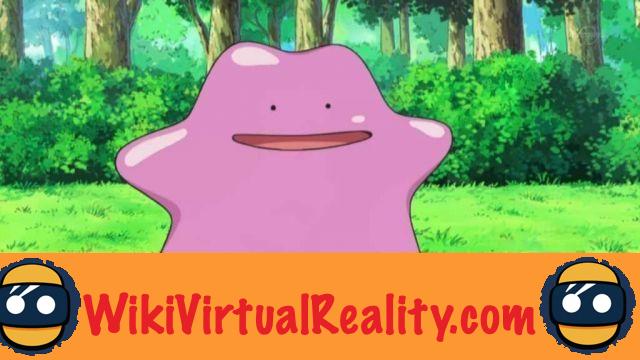 Apart from these five Pokémon, another creature remains untraceable despite its presence in the source code of the game. Metamorph, the little pink chewing gum capable of transforming to mimic the look and fighting skills of the Pokémon it faces!


It is very surprising that no player has managed to meet a Savage Metamorph, as this Pokemon is not particularly rare in the original GameBoy game. So far, the only person to have seen him is the hacker FrozenAquaCat, who managed to modify the code to make a Metamorph appear with the appearance of a Weed. The young man, however, did not attempt to capture the creature, in order to avoid crashing the application.

The astonishing absence from the Battalion of Metamorph, Ditto in American version, generated several jokes on social networks from internet users, as evidenced by the photo below. However, other users are wondering about the meaning of this mystery, and are developing theories to try to guess how to capture it. Here is the different techniques proposed and tried by users, notably through the Reddit forum. 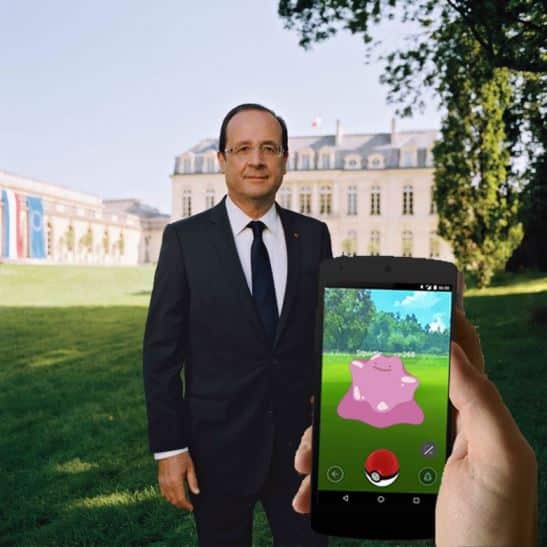 Take a picture of a Bulbasaur 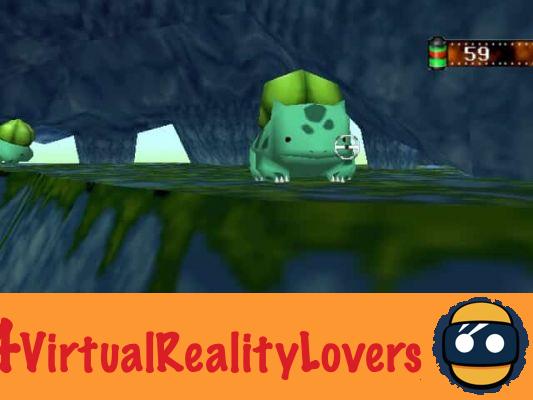 In the Pokémon Snap game, on Nintendo 64, Metamorph is disguised as Bulbasaur. For reveal its true appearance, the player has to take a picture of it. The developers of Pokémon GO may have chosen to wink 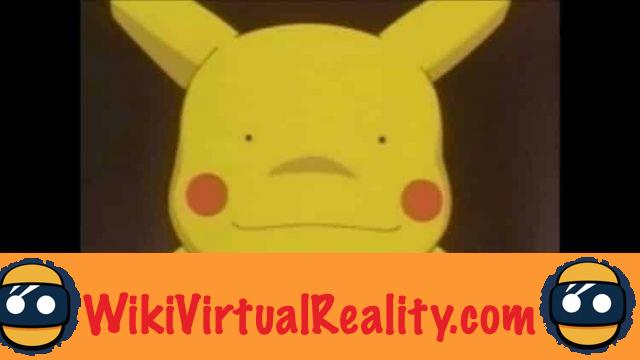 In the first season of the Pokémon cartoon, Metamorph makes his first appearance in Episode 37, titled

Rename all your Pokémon 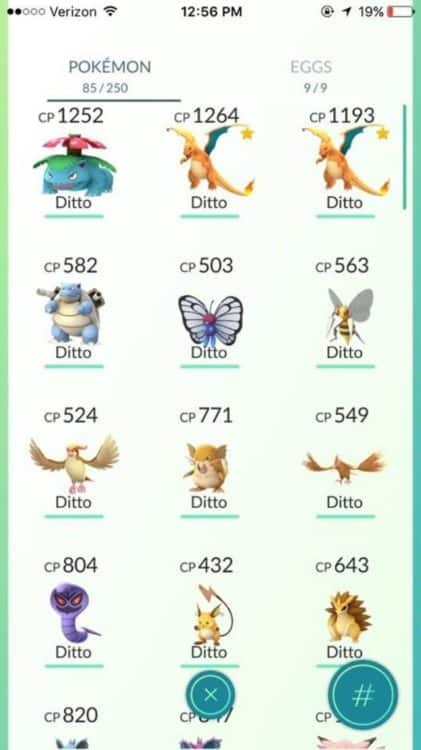 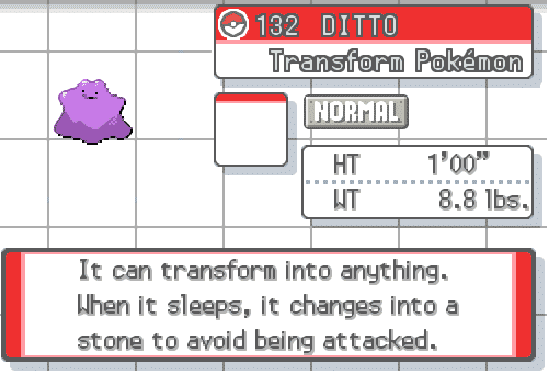 If you play Pokémon GO, you may have noticed that the weight of Pokémon differs depending on the specimen. Some are lighter, XS, others heavier, XL. For now, this feature seems strictly useless, except to unlock achievements. For example, to unlock the Fisherman title, you have to capture large Magikarp. According to some users, observing a Pokémon's weight and type could be the key to spotting a Metamorph. So, a Normal-type Pokémon, weighing 4 kilos (the weight of Metamorph according to the Pokédex), could be a Ditto in disguise. It remains to be seen how to get it back to its original shape.


Run away from the starting Pokémon for several hours 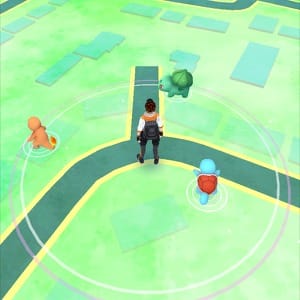 If a player refuses to capture Squirtle, Charmander, or Bulbasaur four times in a row when starting the game, and continues on his way, a Pikachu will eventually appear. This trick allows you to start the game with a Pikachu, like in the yellow version of Pokémon on GameBoy. So, some people have thought that repeating this method for several hours could possibly result in meeting Metamorph as a starter. Unfortunately for those who have tried, this technique did not work. Who knows, maybe a player is still walking right now and will eventually find Ditto… or not.

Search in a specific location, at an exact time

In some versions of Pokémon, Metamorph only spawns in specific places, at certain times of the day. It is possible that this is the case in Pokémon GO, but no one has managed to meet the necessary conditions.

In Pokémon GO, each continent benefits from an exclusive Pokémon. Mr Mime can only be found in Europe, Tauros is only in

If all of these theories turned out to be unsuccessful, maybe it was because Ditto just couldn't be caught until now. There are several possible reasons for this. Ditto's ability to take on the appearance of his opponent was not really suited to Pokémon GO's arena battle system, and could affect the balance of battles. According to the source code, Metamorph does not have the ability to transform in Pokémon GO....

Likewise, some thought that Metamorph could have been implanted at the same time as a possible reproduction system. In the original games, this Pokémon is very practical, as it can be mated with many other species to make new 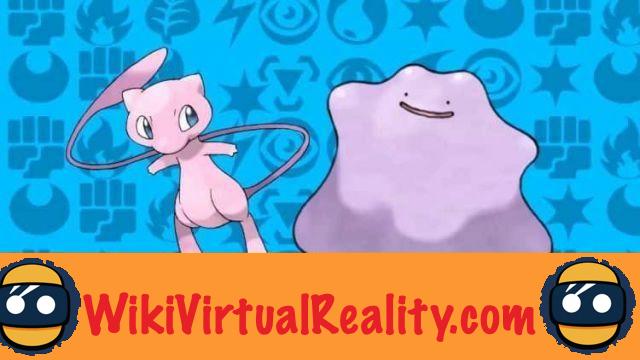 add a comment of Pokémon GO - How to capture Metamorph?