Pokémon Go: how to capture Osselait and Ponyta shiny 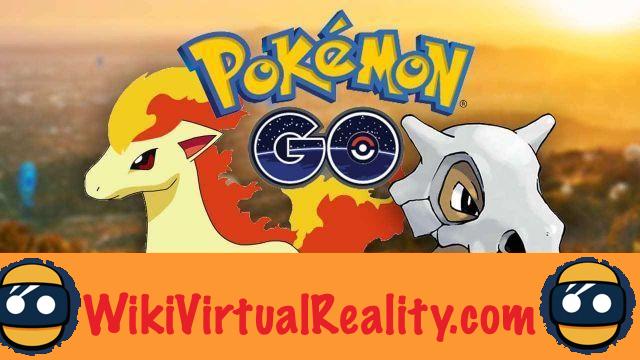 From November 5, 2018, the new augmented reality game Ingress Prime from Niantic Labs is available on iOS and Android smartphones. However, Pokémon Go players will not be left behind! To celebrate this launch, all trainers will receive bonus items to customize their avatars. In addition, Niantic offers trainers the opportunity to capture two new chromatic Pokémon (shiny): Osselait green, and Ponyta blue. Their respective evolutions, Ossatueur and Galopa, will also be chromatic.

However, the developer is not clarifying if there is a specific way to meet these two creatures for sure. For now, he these two shiny Pokémon appear to randomly appear anywhere in the world, however, with a slightly higher occurrence rate than usual. On the other hand, it would seem that it is impossible to get them in eggs. 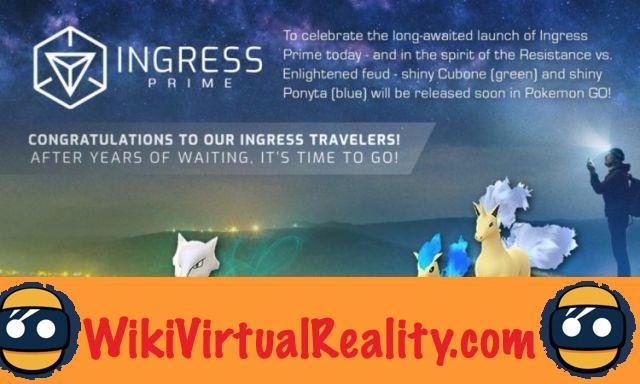 It's also unclear if this is a temporary event, or if these Chromatic Pokémon will still be available in the coming weeks. In doubt, better to take the opportunity and actively seek Osselait and Ponyta shiny nowt. We will update this article if more details are revealed on this topic.

As a reminder, “shiny” or “chromatic” Pokémon are extremely rare Pokémon variants which are distinguished from their original versions by an alternative color. While this is only an aesthetic difference, it goes without saying that these creatures are extremely coveted by players.

Some Pokémon available in Shiny versions can be captured as part of special events, like the Ectoplasma shiny raid on November 3, 2018. Others, like Ponyta and Osselait, appear randomly and players can only count on their luck to get them...

Feelreal: the mask that adds scents in VR is coming to Kickstarter ❯

Pokémon Go: how to capture Spinda in # 5 form?

Journey of the Gods: a Zelda in VR from the makers of Left 4 Dead

Pokémon GO - How to find your Pokémon without Pokevision?

Add a comment from Pokémon Go: how to capture Osselait and Ponyta shiny