Pokémon Go: how to capture Spinda in # 5 form? 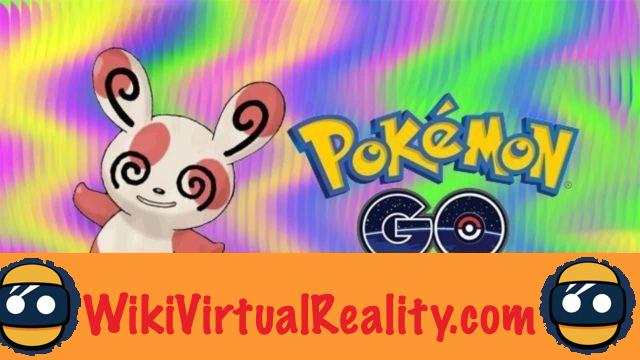 It is at the beginning of August 2018 that Spinda made her first appearance in Pokémon Go. This little monster from the Ruby and Sapphire versions is a Normal-type Pokémon, whose appearance is inspired by that of a panda. His battle points are between 431 and 466.

In the original game, Spinda has a peculiarity: each specimen is unique and is distinguished by the arrangement of its tasks. On the other hand, in Pokémon Go, Spinda comes in eight different forms.

Pokémon Go: what field study mission to do to capture Spinda in # 5 form? 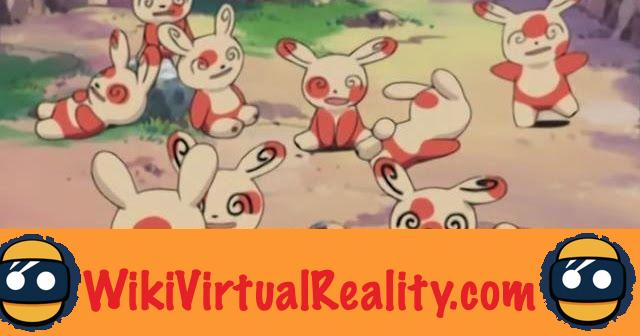 It is not possible to capture Spinda in the wild, nor to obtain it in an egg or through a raid. To obtain it, it is necessary to perform a specific field study mission. The mission in question varies for each form.

For Form # 5 from January 2019, you will need to spin Poké-Stops until get the quest "Perform three nice throws with effect". After completing this relatively simple task, you will have the opportunity to confront and capture Spinda.

If you can, we recommend that you capture several Spinda in form N ° 5. Due to its transience, this Pokémon can then easily be traded with other players for the creatures that interest you.


Note that at the beginning of January 2019, several players met Spinda again in No.8 form instead of shape # 5. However, this was most likely a bug which is now fixed. It is therefore the fifth form of Spinda that you will have the opportunity to meet during the month of January 2019. A priori, it is the last of the eight forms offered in the mobile game from Niantic.

add a comment of Pokémon Go: how to capture Spinda in # 5 form?